Why Do Images Have Power? 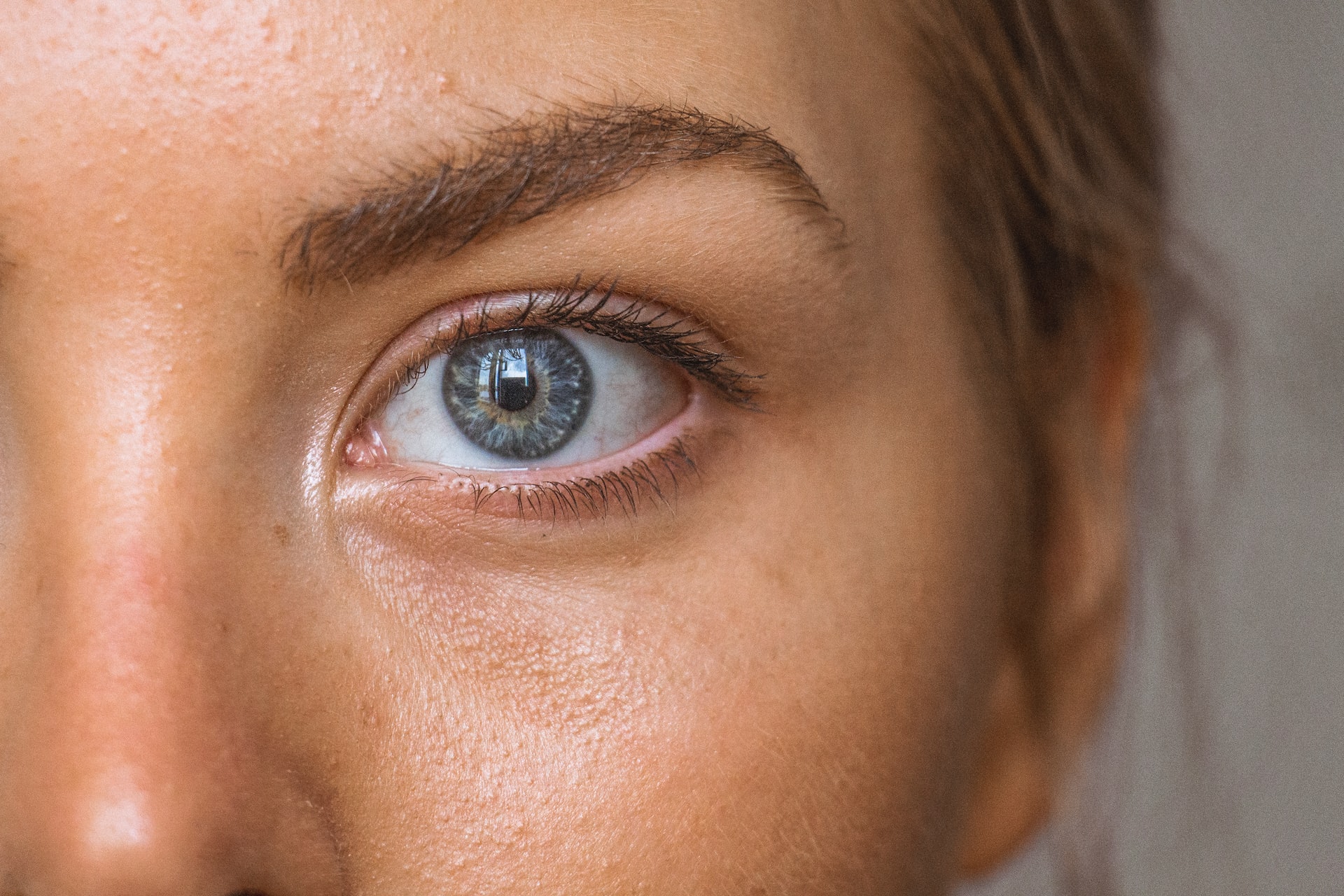 What happens inside you when you see a swastika? It isn’t like a crescent and star or a cross that represents a belief system. Or a mermaid who represents a coffee brand. No, it is so much bigger than that. And darker than that.

That symbol warns us of what we humans are capable of if we lose our way. And it’s a symbol that has power – still. It threatens and intimidates today like an aftershock of an old horror.

We absorb images 30 times faster than the blink of an eye. As long as our eyes are open we are taking in information – and making sense of it. It is not just, “Isn’t that beautiful!” or “I’m not sure green works on that wall.” It’s more like, “Do I know and can I trust this person?” “Where is the exit?” In that blink of an eye incoming information splits in two directions – with most going to putting the pieces together so we don’t bump into walls and some of it going directly to our hypothalamus gland.

Mother Nature knew we might only have that fraction of a second to react if what we see is danger, so she kept a direct route to our fight or flight response just in case. There wouldn’t be time for logic. We can think about it later – after we find our way to safety.

So – with just a glance, our emotions can be triggered. The good news is that positive images light up positive feelings. Scientists have discovered that when we see an online smiley face, the same parts of the brain are activated as when we see a real human face. Our mood changes and sometimes our faces change too – into a smile – just as if there was a smiling person in front of us.

That bossy emoji – making us smile.