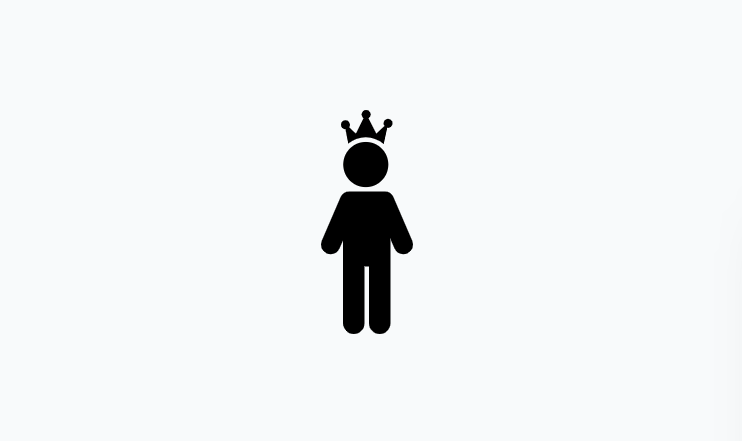 The Miss America Pageant will celebrate its 100th anniversary next year and they have decided to focus their next hundred years on offering MR. America Pageants. Just kidding. They never said that. Might be fun – and even fair – to switch the focus for a while. And it could be a return to the competition’s roots.

Let’s start with a little history. The first beauty competition might have been in Greek mythology – crediting the beginning of the Trojan War to a beauty challenge between goddesses Hera, Aprhodite, and Athena. There were no actual beauty competitions for earth-bound women back then but there were annual ‘contests for physique’ for men. Hmmmm. Very interesting.

Over time, ‘chosen’ (pretty, young) women have been a part of community celebrations – from medieval England to George Washington’s procession for his inauguration – to handing out the Oscars. But it was P.T. Barnum who first asked people to vote for the most beautiful woman – publishing the “World’s Book of Female Beauty.” He tapped into our appetite to judge others – like a Facebook precursor.

But then, women’s suffrage took the stage – and, well, I don’t need to tell you how the culture responded. Movement leaders went out of their way to establish ‘ultra-feminine’ fashion standards for their members in an effort to calm fears that something important was being lost. “We’re still feminine. We just want to vote.” Part of that sartorial strategy was the introduction of sashes – to be worn as a symbol of participation and camaraderie.

We’re almost there. Here’s the truly American part of the story. In 1921, just one year after the 19th amendment was ratified, in an effort to lure Jersey shore tourists to stay past Labor Day, Atlantic City officials sponsored the first Miss America Pageant. “Come see these lovelies in their bathing suits” – and sashes. It worked. People stayed. More money was made.

A gold mine had been discovered. “Want to look like this perfect woman? Buy this product.” The competition found it’s way into every home. How to look better … be a better mom …. a better wife.