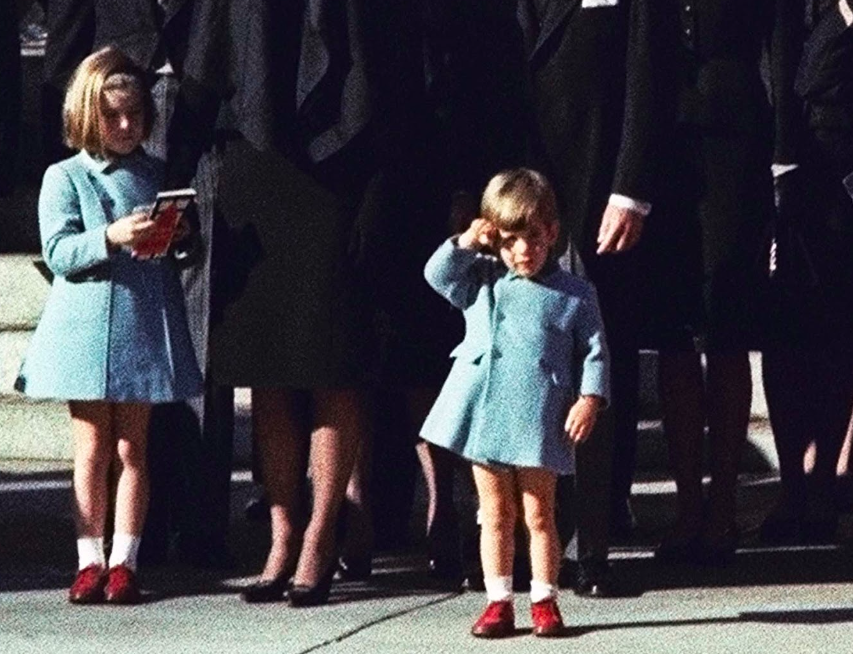 I remember the day in my bones. In the cells in my bones. November 22, 1963. I was a sophomore in high school sitting in Latin class. It was the first class after lunch. I was sitting in the second row from the door, second desk from the front. The loud speaker crackled on. And, in the next 30 seconds, the world changed for us all. Our president, John F. Kennedy, had been assassinated.

I was not a political kid. But I believed in Camelot. I had been raised with talk – no – IMAGES – of nuclear war. I dutifully tucked myself under my desk for drills – recognizing them as the useless exercises they were. Somehow that nightmare lived in the ‘possibility’ zone. But this? I watched my president with his Jackie – the couple who introduced a new way – who gave me a sense that Camelot was within reach. I watched them wave and smile. Then image after image of the bullet … and the pink suit.

Something was forever lost for me that day. It’s not that I was innocent, but …..

Throughout it all I noticed the music. It was everywhere. Music that showed resolve and dignity – tenderness and tradition. There were choirs and soloists. Marine, Navy and Air Force bands. A Scottish pipe and drum regiment. A solo bugle. We heard Ave Maria, funeral marches, Hail to the Chief, America the Beautiful – and Taps. The seemingly endless sound of horses hooves and drums. Every note – every drumbeat – was experienced in communion with those around me – helping us all feel and process the truth together.

I witnessed rituals and symbolism. LBJ taking the oath of office. Vigils – everywhere. The flag draped casket. The horse-drawn caisson. Jet fighters in V formation – missing the last plane. Air Force One dipping its wing. The riderless horse bearing reversed riding boots in the stirrups. The 21-gun salute. The folding of the flag. Candles – and the eternal flame. And, the most poignant and heartbreaking image of them all – John-John saluting as his dad’s remains passed by. Every one of these rituals was explained – in detail – as we all watched together.

I noticed how fashion had a hand in the ceremonies. Formal funeral attire. The black veil. The uniforms. The cardinals and bishops, priests and altar attendants. Scottish kilts. Black – just seas of black in every major city around the world as they congregated to honor and mourn. There was solidarity in the blackness of the moment and the attire. I was moved by how completely people followed the rules.

Although those days were crushingly sad, in some ways I was also heartened. I had seen what I didn’t know was there. The power of cultures. We weren’t alone.