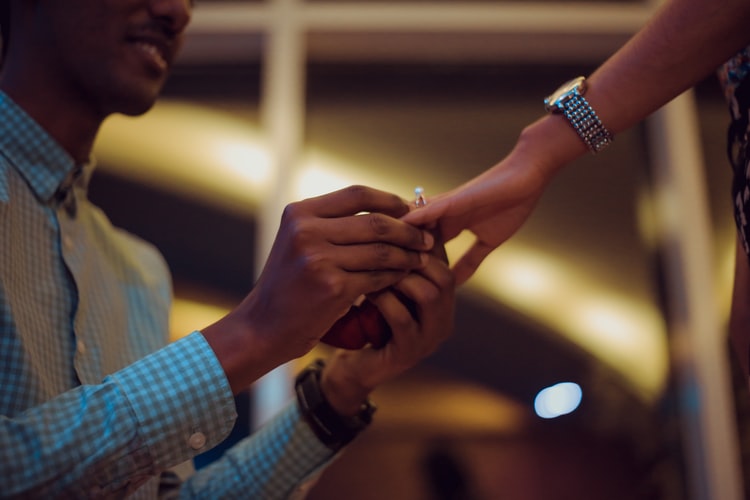 Marriage. When it comes to love and commitment, old traditions live on. Think about the message in the Western tradition of asking the father of the bride-to-be for permission to propose. Fathers are the keepers, protectors and judges of who is worthy. The mother? Hmmmm. What does it say that the bride-to-be does not need the permission of the groom-to-be’s mother? Or father?  Of course people know this is just ceremonial, but there are aspects of this nostalgic action that reinforce old gender roles.

The proposal process still requires the “big ask” accompanied by an engagement ring, which serves as an indicator of the man’s financial status. Even couples who have informally committed to one another still want to formalize the proposal – to memorialize the event – to tell and retell the story.

Weddings also are highly choreographed, reinforcing cultural expectations of the marriage, even for non-conforming couples. Groomsmen and bridesmaids continue to be popular. Stag parties and bridal showers are almost universally celebrated.