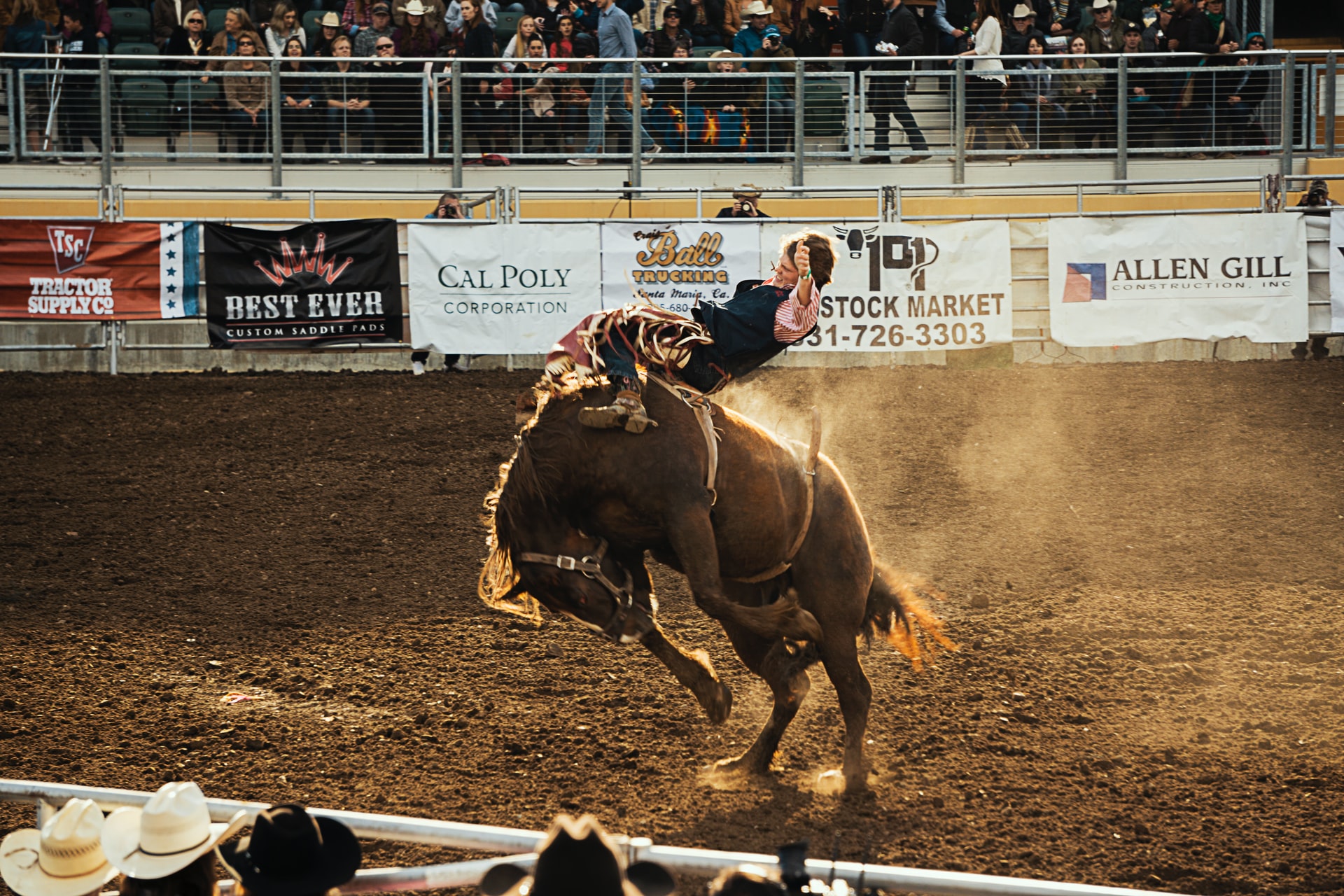 Cultures can do that. When we find ourselves in the midst of new experiences, new groups, new traditions, it can be like lightning hitting a barbed wire fence. (Credit for that metaphor later.)

It began for me when I worked at a performing arts center in Maine called the Chocolate Church. Each season we offered classical, jazz and folk series. Oh, what a great show – the audiences I mean. Especially during intermission. The classical music group – conservatively dressed, respectfully listening to one another, quiet, wine drinkers. The jazz group? Partiers all! Cocktail dresses and cocktails. Hearty humor. A bit flirty. And the folk group! Gentle people. Careful listeners. Lots of long hair. No make up. Perhaps the faint smell of wood stove. Kids running free embraced by all.

Now here’s the thing. I felt absolutely at home with each group. Each culture lit a different part of me. A part that wanted to be lit. Like lightning striking a barbed wire fence.

It’s not just music cultures. Growing up in a coastal town in Maine filled with shipbuilders and lobstermen, I was immersed in a stoic world. Where one just knows the tides and when the first frost will hit. Where independence means you find a way to do something yourself even if it’s tough to do. Where babies took naps on their porches well into the winter months. This orientation was built into my psyche. It felt natural – and true.

And then – AND THEN – I took my first trip (and eventually moved) to NYC to see the Picasso Retrospective at MOMA. Like lightning striking again. Everything about the culture was new to me – and felt right to me. Where you are never more than seconds away from a deep conversation. Where nooks and crannies in old buildings serve as home to salsa dancers or klezmer groups. Where personal space in crowded subway cars can only be maintained through avoidance of eye contact. Where posh corporate cultures are filled with travel and high-end dinners. And I learned how to be at-the-ready in the bagel line, proudly able to shout out my order in under 3 seconds. It all felt exhilarating.

I have recently had the good fortune to spend time in Oregon in a small town called Joseph, where cowboy hats adorn most of the population. At my first rodeo (Ooooooh – another favorite metaphor) I found my excitement hard to contain when the cowgirls rode in on their fancy horses – or when the littlest cowboys roped those sheep – or – be still my heart – when I saw those huge bucking bulls with riders holding on for dear life. Lightning. And perhaps thunder too. Buying my own cowboy hat seemed to be accompanied by heavenly music. Zap. There I was – connected to a new part of me.

One afternoon I attended a small local concert in Joseph.  There were maybe 15 people in attendance. A young man, Forrest Von Tuyl, with scuffed boots and calloused hands walked out and quietly sat on a stool just a few feet from us. He didn’t make much conversation – just began to play. The cowboy poet sang about grit and love and life. He referenced Goethe and Shakespeare. And he sang the words, “Like lightning striking a barbed wire fence.” For a while I am Forrest, or the cowgirl on a horse, or the violinist in the subway, or ….

I believe those facets are in us all. They are concentrated expressions of human nature – of people’s impulse to belong. At Art in Real LIfe, I want to make it easier to explore all the cultural influences in our lives – how we learn how to walk like a man or run like a girl – or how we learn what and who is beautiful – or how to be a good person. Sometimes we learn because it is the water in which we swim – and sometimes – LIGHTNING!!!

Final thought. This pandemic – with its social isolation – sucks. I miss crowds.