If She is Listening to Music, You Guys Are Way More Attractive 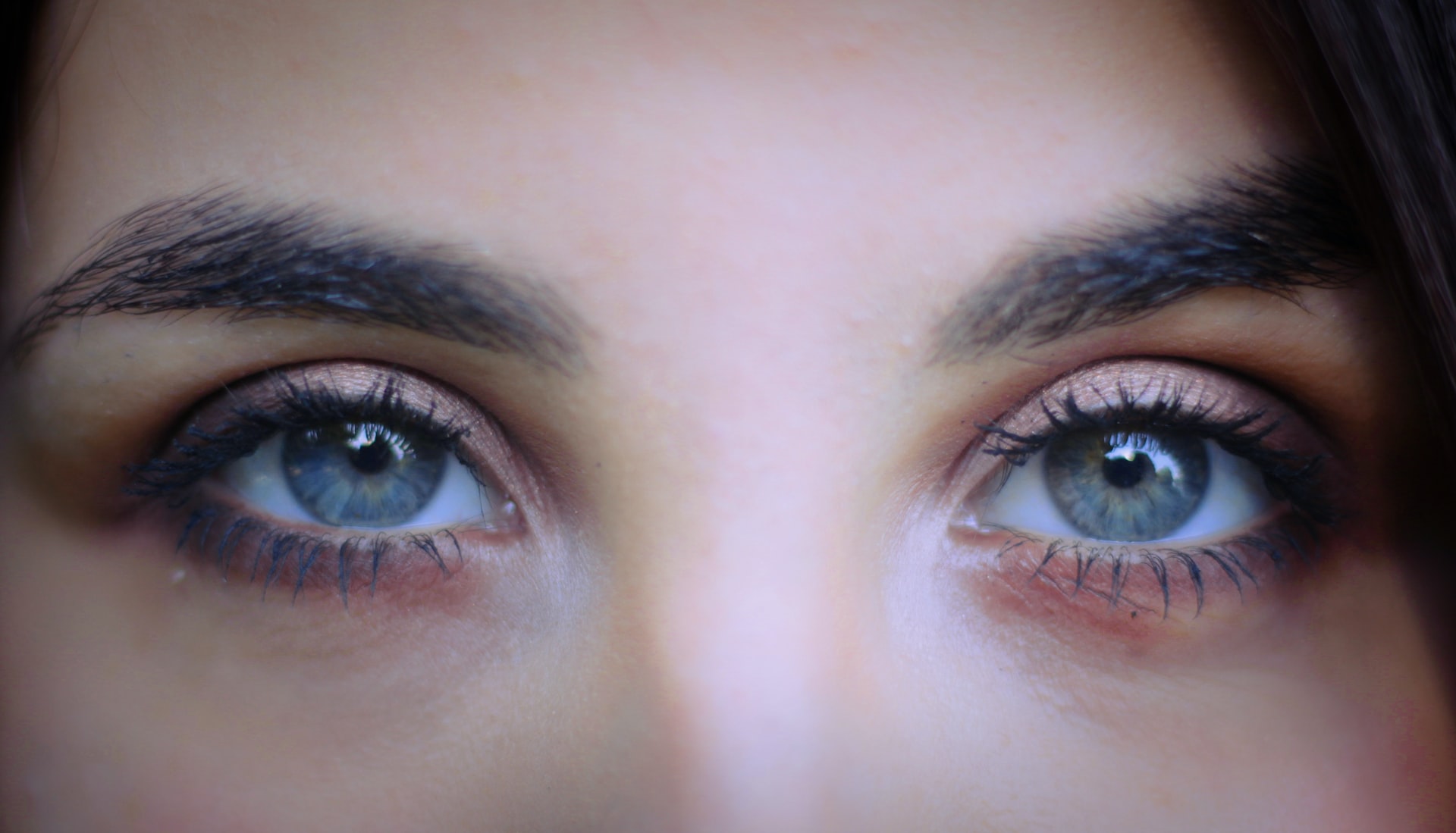 In 2017, a team of psychologists led by Dr. Manuela Marin from the University of Innsbruck and Dr. Helmut Leder from the University of Vienna conducted a monumental research study to explore how/if background music can affect how ‘date-worthy’ males are perceived to be. Female subjects were presented with pictures of a full range of male faces. They were asked to assess their attractiveness in silence and then again with the introduction of background music. According to the research, females rated male faces more attractive when exposed to music. The results also indicated that the more stimulating and complex the music, the more inclined they were to date.

Music was determined to have no effect on male subjects.

How does this happen, you might ask. Well, here’s my new favorite phrase, ‘misattribution of arousal.’

Here’s what Professor Wolf, a neuroscience professor, has to say about how it works.

“Well … we all recognize that music can affect our emotions and influence our behaviors! The type of music in a grocery store can even affect our shopping decisions! Musical stimuli have been shown to activate specific pathways in several brain areas associated with emotional behaviors, such as the insular and cingulate cortex, hypothalamus, hippocampus, amygdala, and prefrontal cortex.

In addition, neurochemical studies have suggested that several biochemical mediators, such as endorphins, endocannabinoids, dopamine and nitric oxide, may play a role in the “musical experience.” So, in a sense the music (in this study) energized the female subjects’ limbic systems in a way that produced a positive response (favorable to the male face-pics).

The researchers in this study hypothesized that what occurred is “misattribution of arousal” — the idea that intense experiences of any kind elicit a strong emotional response that the brain can confuse with a sexual response. The theory has also been used to explain why pairs of people going through extreme dangerous situations and watching “scary” movies have greater sexual attraction for one another.

There is also some evidence in the psychological literature that so-called “arousal transfer effects” can occur if two stimuli are processed consecutively. Processing the first stimulus — in this case, music — makes people more internally aroused, and that arousal is then attributed to the second stimulus — the person of the opposite sex.

The researchers were unsure why the way men perceived female attractiveness wasn’t influenced by music in the same way. “

Thanks, Professor Wolf. I feel like a walking chemical response. No highfalutin assumptions that I am in control. Just get me safely across the street and then I will listen to music.