How We Walk – Our Personal Choreography Tells a Story 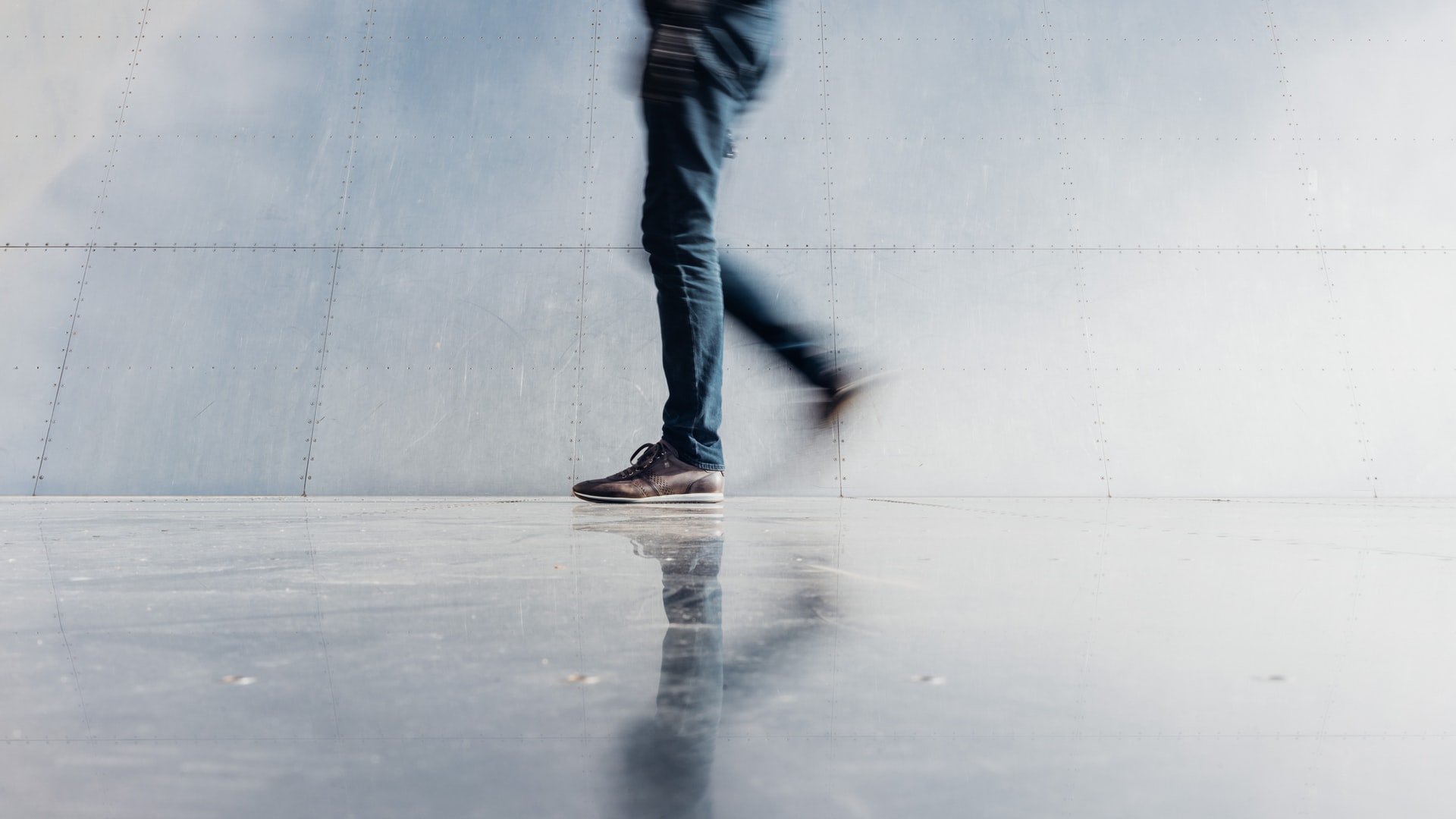 Have you ever noticed how some little boys carry themselves like their dads? And little girls don’t? The cultures and groups we are in – or want to be in – let us know what it takes to belong. From the time we are born, we are surrounded by examples of proper gender, ethnicity, class, career, sexuality – perhaps even faith – comportment.

Cultures support specific values. Members of hip-hop culture communicate an approach to the world that is different from the approach exhibited by taoist monks. A woman CEO from a top 100 firm moves across a room differently from someone in a housecleaning role in the same building. Masculinity shows up in wide strides. Femininity might show up in a curved back and smaller steps. We see variations in swagger, stride, perkiness, posture, eye contact, shoulders forward – or back. Some walk like they are approaching a fight – and some like they don’t want to be noticed. Many teens look like they are trying to hide. There can be regional, ethnic, age and religious differences. The sky’s the limit. We each – both consciously and unconsciously – carry ourselves in a way the world can see.

Some have said that assuming a proud stance can actually make a person feel confident. Act the role and you can become the role. Chicken? Egg?

So what? At the very least, awareness provides insight into the power of how cultures influence nearly every aspect of our behavior – even how we move through the world. By mirroring we show connection.

Have some fun with your family – walking out different messages.

Walk Like A Man – Frankie Valli and The Four Seasons