How Dare You Wear THAT Here! 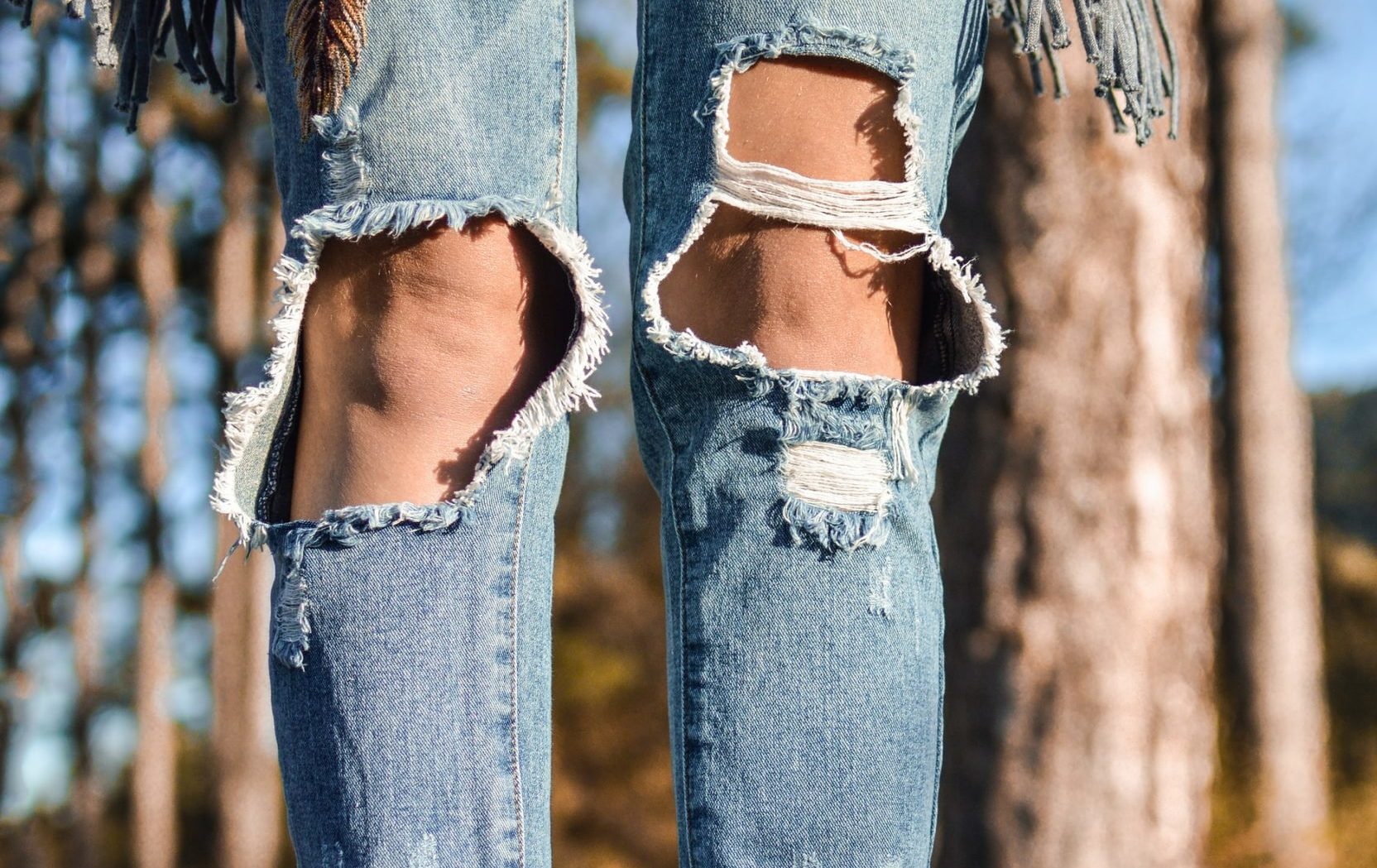 Let’s set the ‘fashion-as-fun’ discussion aside for a bit. There’s plenty of time for that. Today I am thinking about how one of the most basic forms of human expression – what we choose to wear – can get us into hot water. We can quickly – and sometimes, inadvertently – provoke a cultural allergic reaction.

A quick example: A few years ago I was sitting, as I often did, in St. Patrick’s Cathedral in NYC simply appreciating the space and intentions of all that was around me. As a popular tourist site, there was always a steady stream of travelers – people who knew the significance of the building and wanted to be sure to experience it. We’ve all been there at times when we have specific sites on a traveling checklist.

On this day four young adults walked in together and as they passed I noticed that one of the men had “F – – K you!” emblazoned on the back of his sweatshirt. Of course I experienced private outrage as I watched them working their way toward the altar. Outrage-holier-than-thou feelings can be such a quick high, right? But it didn’t take long to appreciate that (more than likely) no insult was intended. I began to picture them back home after their trip proudly describing their experience – perhaps while wearing that very same sweatshirt.

Every culture creates ways for followers/believers/members to demonstrate to each other – and to the world at large – that they belong and that the connection is important to them. Religious affiliations may be the most obvious, sometimes informing daily dress. Muslims and Amish believers are walking declarations of faith showing their values in action. Musical cultures can be even more pronounced in their fashion norms. Although we could wear anything we want to a classical performance, flip flops and shorts would send a message that the classical culture’s values of formality and discipline aren’t important to us. It could be a bit of an FU – even if unintended.

But the most carefully defined and sometimes brutal fashion norms relate to social status. Exclusivity is often the dominant value – the intention. As designed, a visitor from another class can be spotted from across a crowded room. Thousands of tiny details – how the clothes fit, the shoes, the hair, the manicures, the recognizable brands – tell the wearers’ stories. Connections can be made. Friendships can be formed. But belonging could take a while.