The Senior Thespian – You! 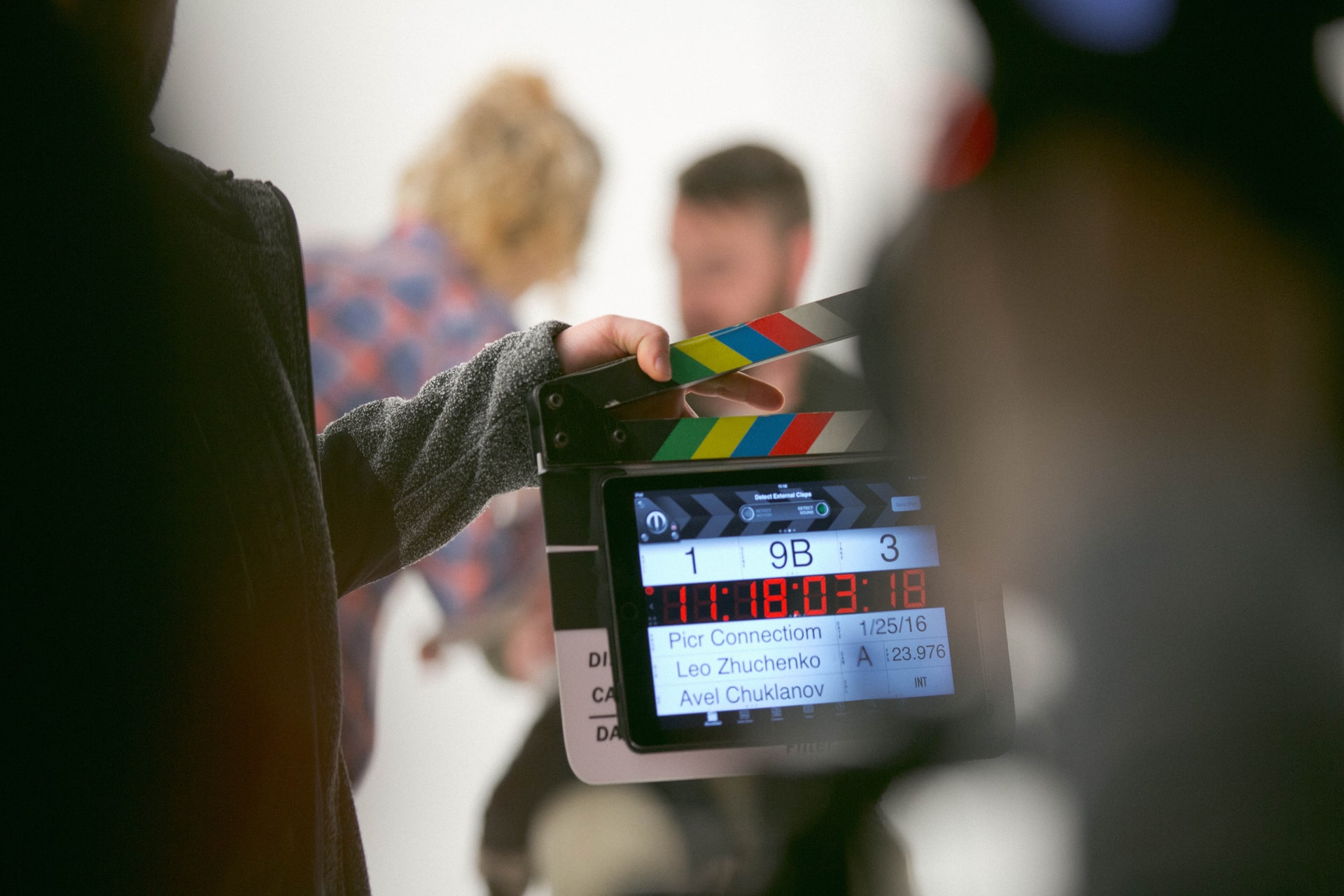 Role playing is an important way children learn about themselves and others. By assuming roles of kings and queens, teachers and presidents, they get to experience situations they might never come across in real life. By taking the lead, by shape-shifting unexpectedly, you can bring crowds of new acquaintances into their lives. By responding and eventually initiating in character, your child builds confidence and empathy. And it is all so much fun.