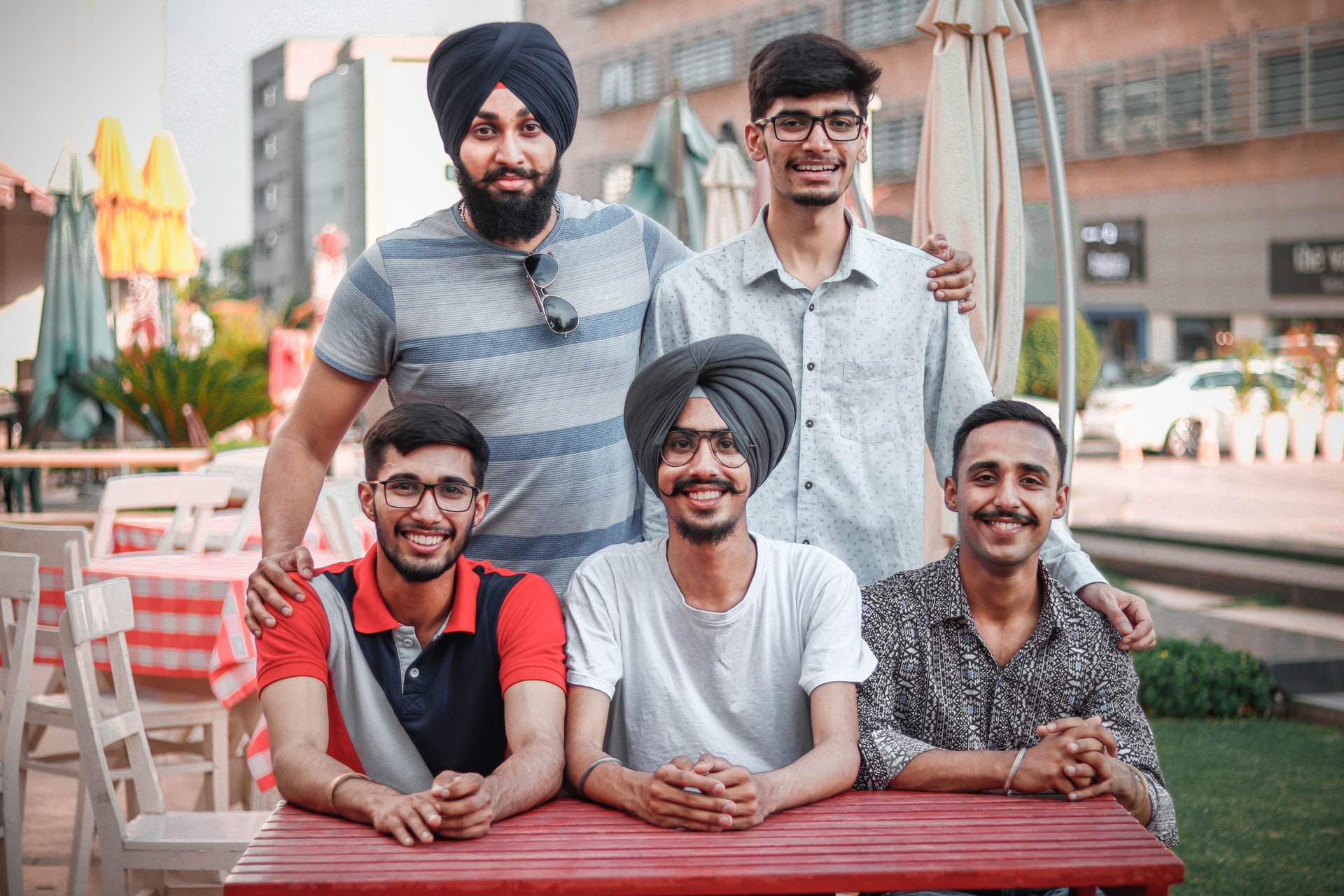 The purpose of these discussion ideas is to build awareness of how and why people talk about people in groups as if they are all the same. Ultimately we want them to be able to recognize this in their own thoughts and behaviors.

Definition: A stereotype is a preconceived notion, especially about a group of people. This is often due to a lack of exposure and understanding. Many stereotypes are negative, such as racism, sexism, or homophobia.

When your child is exposed to a stereotype that you see as insensitive, initiate a discussion that explores: