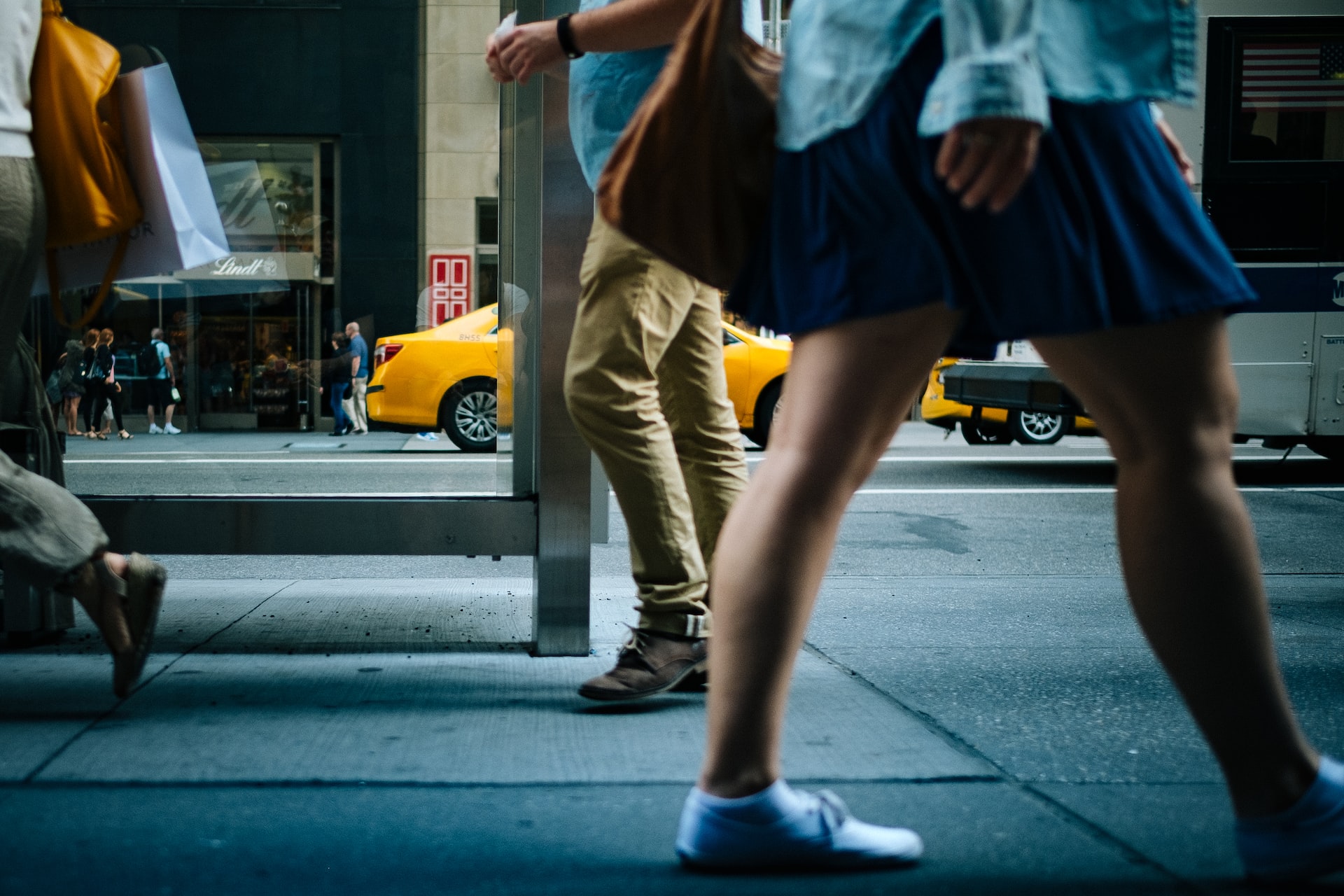 The purpose of these exercises is to build awareness that how we “act” is in our control and that it tells a story about us. How we walk into a room may link us to a certain clique. How we greet people can communicate emotion. And all of this can reflect our values, such as working together, respect or even honesty. How likely are you to trust someone who won’t look you in the eye?

While sitting at a traffic light, take turns imagining the story of what is going on in passers-by based on how they carry themselves – how they are moving. “I spy tired.” Busy. Late. Boyfriend with girlfriend.

How does your child carry him/herself? This is such a sensitive and volatile topic. If your child is simply trying to keep his/her body changes private by slouching, it is certainly understandable. But somewhere in there is the opportunity to begin to use that body to tell the world the positive news about the new them. What they like. Their energy. Their willingness to engage with people around them. Eventually they will be able to align and integrate their insides with their outsides. It takes practice.

With all of these potentially intimate discussions it is important to engage initially around observation of others. Build awareness of the vocabulary of walking, or greeting or sitting at the table. They will learn to interpret and get meaning. I would suggest that rarely should the discussion turn to them specifically. They get it and probably will demand to figure this out privately.