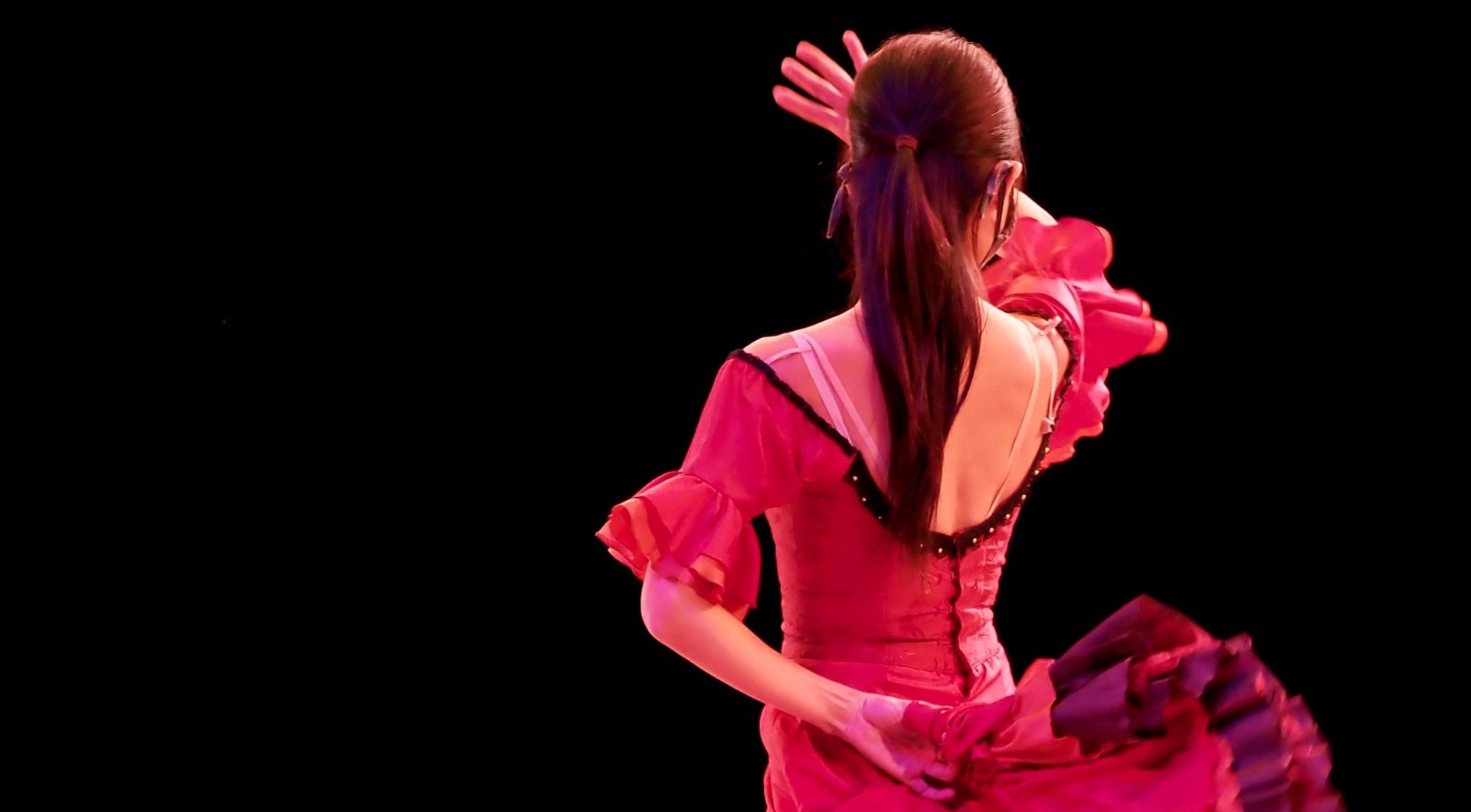 What do they all have in common? They were all banned in the countries in which they originated. New regimes were onto something. They recognized that dancing (and the other arts) were bold and joyous expressions of those dastardly old cultures – those practices that linked people to their heritage and traditions. They must be stopped!

But, as you might have guessed, it’s difficult, if not impossible, to kill a culture. All of the dances mentioned in the title are now widely celebrated and recognized as historical gems. There must be some kind of ‘Bring it On!” dance we could do to celebrate.

Are there dances in your heritage that have been discouraged – but which thrived anyway?

Here are a few examples of attempts to stop this criminal activity:

The hula was banned in Hawaii by Queen Ka’ahumanu in 1830 after she converted to Christianity. People started ignoring this rule when she died a couple of years later. Kalakaua officially removed the ban when he became king in 1874.

In 2012, the Taliban beheaded 17 partiers in southern Afghanistan because they were listening to music and dancing.

The Religious Crimes Code of 1883 banned Native dances and ceremonies, including the Sun Dance and Ghost Dance. The Code gave Indian agents the authority to use force, imprisonment, and the withholding of rations when they saw violations. In an earlier post, I told the story of US army moving in to end the Ghost Dance in 1890.

People of Spain long considered flamenco a scourge – more representative of a blend of immigrant influences, including Gypsies, Jews, Muslims, than of true Spanish heritage. Now it is celebrated.

The Chinese government bans Shen Yun performances and vigorously tries to discourage the rest of the world from seeing them as in any way affiliated with China. In a 2012 statement, the Chinese embassy in Washington issued a warning to Americans. “They have been staging the so-called ‘Shenyun’ Performances in the US in recent years in the name of promoting Chinese culture and showcasing the oriental charm. But in fact … Shen Yun is the singing, dancing face of Falun Gong.”

In 1922, the All-Russian Conference of the Komsomol (a youth organization controlled by the Communist Party) banned all social dances that came from capitalist countries claiming they were dangerous for Soviet youth. The American foxtrot was a prime example.

Highland dancing is romantically associated with the highlander’s disgust at the English-style trousers they were forced to wear when the kilt was banned following the 1745 rebellion. The leg shaking steps supposedly symbolized attempts to shake off the hated pants.

By 1913, the Cedar Rapids City Council passed Ordinance 1019 banning the worst of the ‘beastly jigs,’ including the grizzly bear, bunny hug, turkey trot and the Texas Tommy.

We Use Dance to Protest and Resist ….

When the Dancing Must Be Stopped

Dancing as the Spirit of the Wild Grizzly Bear