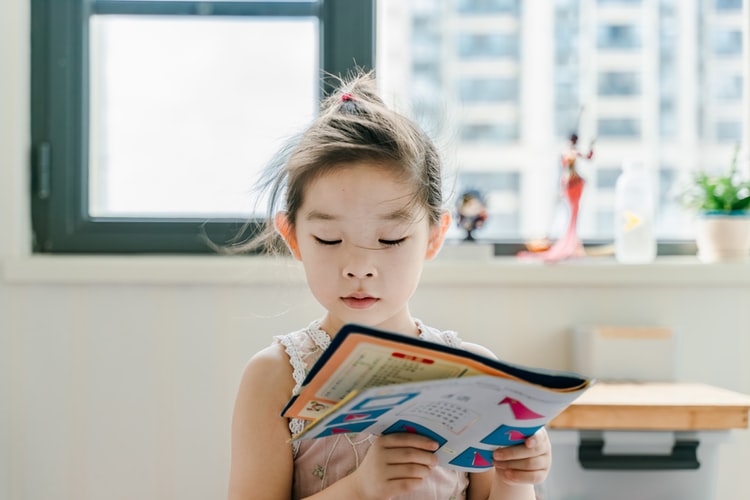 Each culture identifies heroes who best represent their group’s values. In the U.S., we tend to follow a common mythology that “Might makes right.” Our obsession with sports and athletes in many ways reflects those values. The more a group talks about its heroes, the more all members understand and internalize the path to group respect and affirmation.

In class groups, who are the people who get talked about the most – who serve as role models? In the higher status cultures, financial and business books and magazines often feature savvy investors, people who turned their wealth into more wealth. Fashion periodicals display the work of designers, giving readers insights into brands that scream exclusivity. Authors and artists, the intellectual elite are admired.

Who graces the covers of magazines for working class groups? Who gets talked about? Often you see stories about stars who flew too close to the sun. Celebrities brought down. The values? We are all just people at the end of the day. No one is really better than anyone else.

Often a “proper” accent evolves in a country, scrubbed clean of regional or ethnic dialects and local colloquialisms. It represents the standard. It can be used as an identifier of belonging – or not – to the upper classes.

People who aspire to belong to a more privileged class may work hard to abide by the proper standard, but real upperclassers can tell the difference.

Sometimes people can switch how they speak as they cross back and forth between worlds. Sounding too posh for your family can get tricky.

Gossip is simply stories about people who stretch or violate group standards. It always plays a powerful role in policing and punishing unacceptable behavior. Sometimes people follow the rules just because the thought of being shamed publicly is too much to bear. We risk being marginalized – and that is costly.

High status people can be the subject of gossip particularly when they break social protocol. Being rude, offensive, indiscreet or indiscriminate can shake the social network in which they all operate.

In the middle class, you may find gossip about neighbors whose choices don’t adequately align with the ensconced middle class.

Working class gossip may focus on girls who get pregnant or boys who get “in trouble.” Communities know these mistakes bring a high cost to the individuals so the shaming starts early in order to prevent the kids who are fast-approaching those vital teen years from making these marginalizing mistakes.

The dream of being liberated from the constraints of class is a common feature of fairy tales. The Prince and the Pauper is a great twist on the constraints of any class. But most often the lower class protagonist is presented as a diamond in the rough. “If only …..”

Life is lived yearning, depending on the kindness of those whose status is above yours. “If only …”

Overcoming hardships is often the work of lower class heroes.

One of the biggest class differences is children’s access to books. Having exposure to a broader range of stories about cultures and challenges increases a child’s vocabulary and makes it easier for them to navigate through the world.