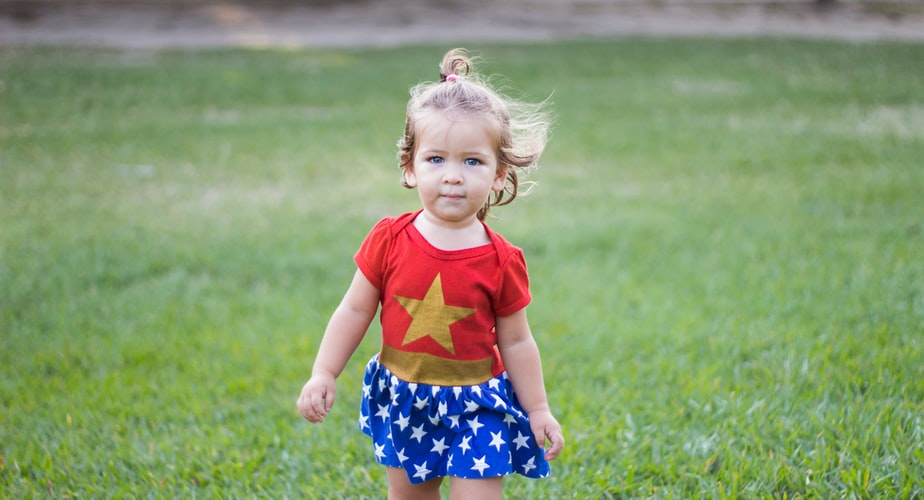 Many of our gender expectations are learned and reinforced by the characters in stories. This gendered behavior is often subtext – but powerful just the same.

When children read these books, they are learning about cultural expectations – community ground rules. What gets ridiculed in these stories? Who gets isolated? Who wins?

For most of recorded history, heroes have been men. Taking the risks. Slaying the dragons. Being the protectors. That model is changing – gradually. Superheroes still tend to have enormous chests and muscles – and unearthly strengths.

Who are the role models for girls? Often it’s those who find love. Cinderella.

Gender-specific social situations reinforce cultural expectations. When men and women split up (even if briefly) the conversations change. Belonging requires some level of participation. If you hang back too much, the group may start to feel you are judging – and you could be marginalized.

Stereotypically, men gather around the grill with beers talking about …..? Women, gathering where? Talking about what?

These gendered groupings can be powerful bonding experiences.

The sting comes when people are criticized about features perceived to be important to their gender. There are numerous terms for men who are perceived as weak or cowardly – the biggest perceived gender lapses. And women who are seen as not demure or not chaste endure a litany of slurs.

When any of these get attached to a person, it is hard to shake. The judgment precedes them – and can marginalize them from their gender group. This is society having its way.

Although good literary fiction is enjoyed by all, there are some genres that lean toward one gender or another. These differences seem to reinforce stereotypes.

Although not in any way universal, men often lean toward war and detective stories, science fiction and sports and women are more likely (way more likely) to enjoy romance, art, drama and self help manuals.

So, if a man really enjoys romance novels, he will likely only be able to discuss it with his women friends. Which – by the way – might be a considered ploy to differentiate and find love.