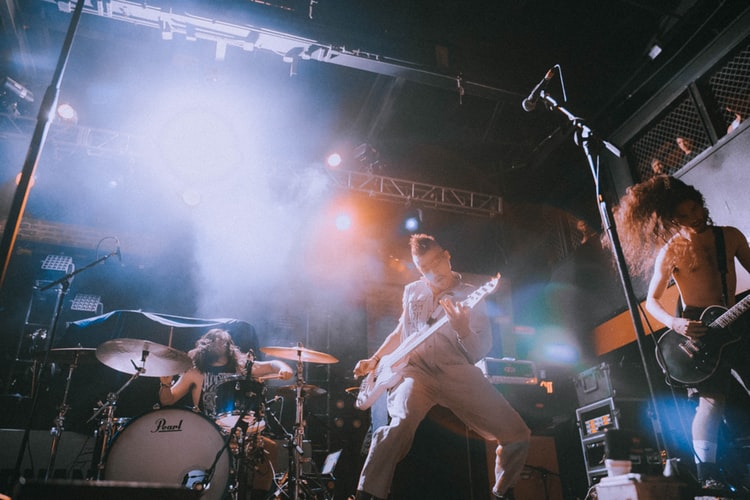 We are musical creatures. It is like a rising tide inside us, making everything inside more fluid and connected.

Preteen girls squeal and scream as a group – a powerful bonding experience. They can get emotionally overwrought and faint from the excitement.

Male audiences are more likely to get the group experience by pumping their fists in the air – in unison.

In both cases these behaviors reinforce their connection to one another – a moment of transcendence (albeit the teen version). Anyone who stands in their midst and does not participate – may be seen as judging.  This won’t endear them to the group.

Their fashion choices push the limits, which often find their way into the main culture. (ie Beatles haircuts). Musicians can change the rules on what is considered gender appropriate.

Heavy metal, hard rock tend to be popular with boys, expressions of rage and roughness.

Body Language Around the Table

Cultures also define gender appropriate positions when we sit. Women are to sit up straight with knees together, using minimal space. Men lean back, display muted interest, legs spread – taking up maximum space. In subways, this is called manspread.

Why does this happen so consistently? It happens because there is cultural reinforcement everywhere. Can you picture a basketball player on the bench with his knees and feet together?

How we routinely move through our days, the rhythms, our stance – are all informed by cultural expectations (stereotypes) of gender.

In the west, women have shoulders back, chests out and a walk that moves hips from side to side.  Smaller steps. Men emphasize their power with shoulders and head back and controlled steps. The phrases, “walk like a man,” and “run like a girl” come to mind.

Should this matter? If part of a person’s unique identity is being a manly man, that person will likely double down – maybe even exaggerate – that difference. Conforming can serve two purposes – strengthening the bond with male friends and appealing to women who are seeking that attribute.