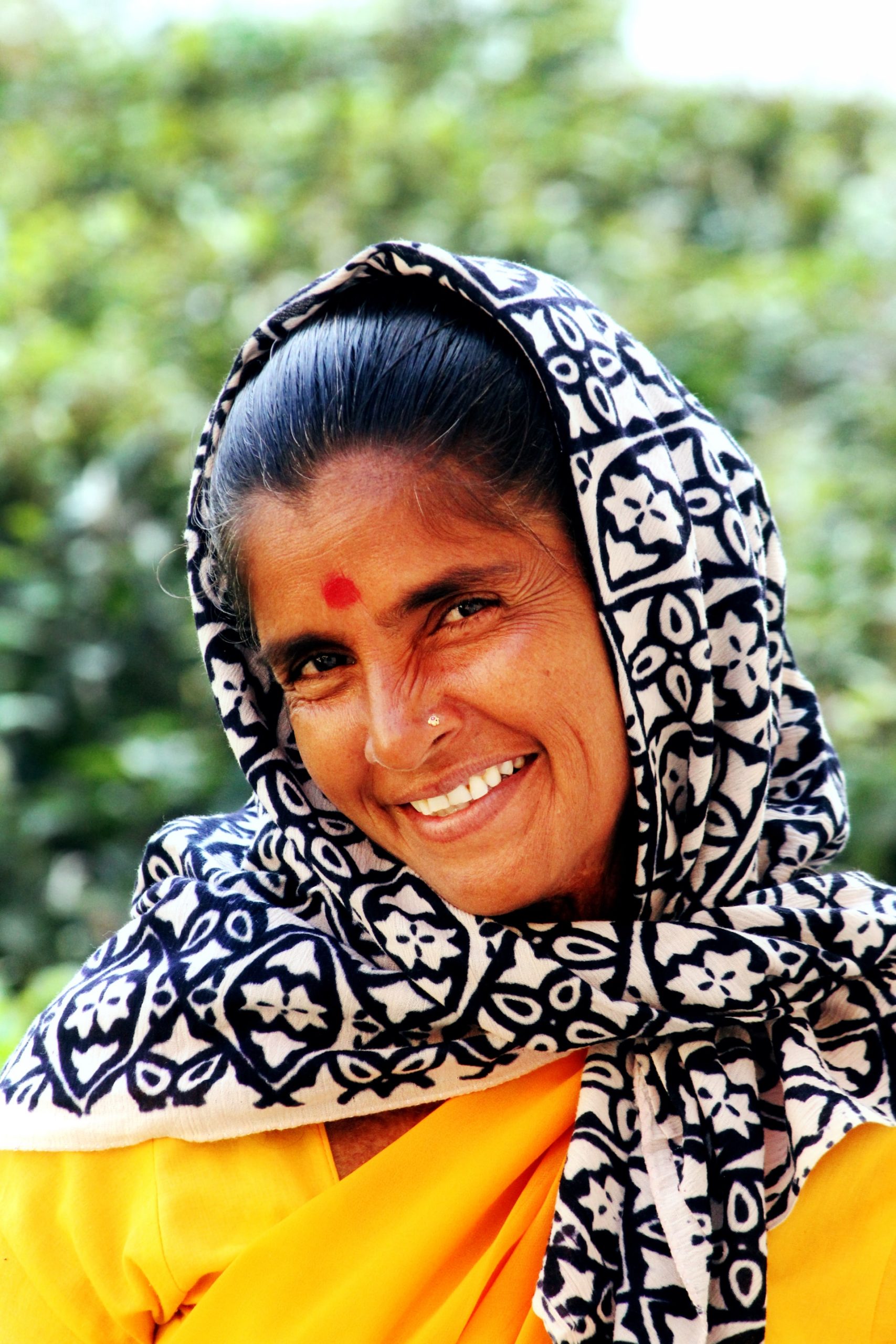 Our bodies come pre-wired to connect. They (we) are on high alert and ready to respond and build connections. But with billions of people milling around us, how do we increase the odds that we can find real connections?

Sometimes religious groups feel it is important to establish a set of universal dressing guidelines – always differentiated by gender. These not only reflect the faith’s core values, but also bring the benefit of providing visible solidarity. Think Hindu, Sikh, Amish, Muslim, Buddhist …. You get the picture.

But most often there are general guidelines for what is appropriate to wear to services. Modesty. Respect. Not too casual. Years ago I was in St. Patrick’s Cathedral in NYC when some visitors went straight up to the altar rail. One man was wearing an “F — You!” sweatshirt. It just really made me wonder how someone could be interested/curious and totally insensitive.

Perhaps we should teach children everywhere the basics of religious attire etiquette.

Hierarchies within an organization can be on full display simply by looking at how people are dressed. Predominantly male, you see robes of different colors and designs. Sometimes there is headwear that can put crowns to shame (think bishop’s mitres) serving as evidence of power and authority. All of these vestments carry symbolism and add formality and excitement.

Guidelines about men’s facial hair are common, informing not only IF a man has a beard, but how that beard is to be groomed. An Amish beard looks different from a Muslim beard which is different from a Sikh beard. A very visible differentiator. Mission accomplished. Publicly straying too far from the norm can make some elders worry.

Many religions have a position on how individuals should wear their hair, formally stated or not. Even in environments where diversity is thriving, you are likely to see similarities – working within common guidelines.

For those religious groups with strict guidelines, you can risk membership if you stray too far. It can be interpreted as a rejection of a basic tenet.

Hairstyle treatment for men and women, along with attire, can be a very public way of communicating your faith to the rest of the world. It is both a differentiator and a way to identify people who share those beliefs.