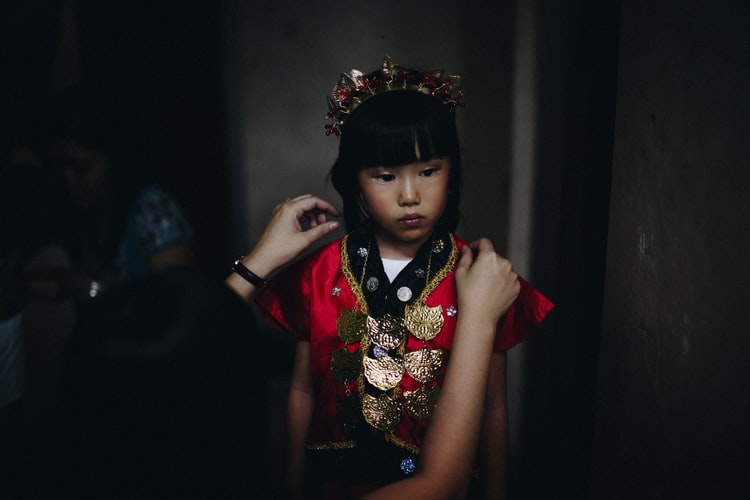 At the heart of every culture you will find stories about your group. The challenges it has faced – and survived. The gifts it brings to the world. Stories about heroes who model core group values. These tales are told from one generation to another, in books and in movies. Characters from these stories are often referenced and discussed to find relevance today.

Minority groups have a bigger hill to climb, since bookshelves and airwaves tend to carry stories the majority wants to hear. As a country, if a core value of the U.S. is its diversity and opportunity, it could flood the market with heroes and stories that honor those values. Representation that reflects all groups in heroic roles serves everyone well. But, even in a diverse world, children benefit from an abundance of stories (and images) in their homes about their group – on their bookshelves, coffee tables and watch lists. This supports a proud sense of belonging that can help them as they enter the wider wilder world.

Too often we dismiss the role that gossip plays in maintaining a culture. But gossip is actually like cultural law enforcement – in people’s homes – in storytelling form. It is important to all groups to define what behavior is expected from its members if they are to benefit from the safety and support of the group. Who gets talked about – and for what reason – provides guideposts about what is acceptable and what puts members at risk. Group shaming, some degree of whispers, shunning or marginalization are risks people face when they stray too far – when they threaten the group with their actions.  Each generation has to deal with concerned elders – seniors who worry that something vital is being lost. How many teens face furious or disappointed grandparents as they find their own way? Assimilation can be seen as a great risk – or a great advance. The stories in your group often try to steer people to maintain traditions.

Heroes get talked about – a lot. Groups are quick to rally ’round sports stars or performers who are showing the world their competence and mastery. The Olympics provide all nations with a chance to compete – and win – on behalf of their country. And the musical world cherishes the surprising newcomer – the latest star.

Media in each country is covered in images and stories about their gallant athletes, bold new leaders and innovative musicians – citizens who reflect the strength and talent of their group. Stereotype enforcers – or busters. People who look like me starring on the world stage.

Heroes aren’t just characters with super-powers. Heroes can simply be the people who get a lot of attention. Who gets talked about? Often? Who keeps showing up on the front page – or the news? We can hyper-focus on heroes’ lives – what they wear, or drive, or say. Many musical or sports stars wouldn’t be identified as heroes – but if we focus on them, our children get the message that there is something essential or important about them. They rightfully assume there is something to aspire to.

We serve the next generation well if we find ways to populate our panoply of our cultural heroes with equal amounts of unique or special characters with characters who celebrate togetherness and belonging.

Obviously, language is a core differentiator – and the core binder. Instantly one can tell if someone belongs to the group.

There are always rich differences, not just in the vocabulary, but in the way life is viewed and interpreted. Adages, metaphors and humor all reflect the culture as well, informed by distinctly different points of view.

Even within a language it is not one-size-fits-all. Regional differences make it possible to identify which part of the country someone is from. These differences can be the subject of teasing. As a ‘Mainah’ myself, I do pahk my cah.

Cultures abutting one another in a region or even a neighborhood, often build language bridges. Conversations can be peppered with newly developed common words.

How we speak tells our story.

Every ethnic group is proud of its heritage and uniqueness. As children grow up, it is understandable that parents focus on how special their group is. “Because we are ____, here’s how we do things.”

Encouraging kids to explore how other groups do things gives us opportunities to explain the WHY behind each tradition.

Partner the spoken word with gestures and you have a fuller experience of the culture. Words said quietly from a distance might be a cultural cue. Highly animated and in the listener’s face? A different culture.