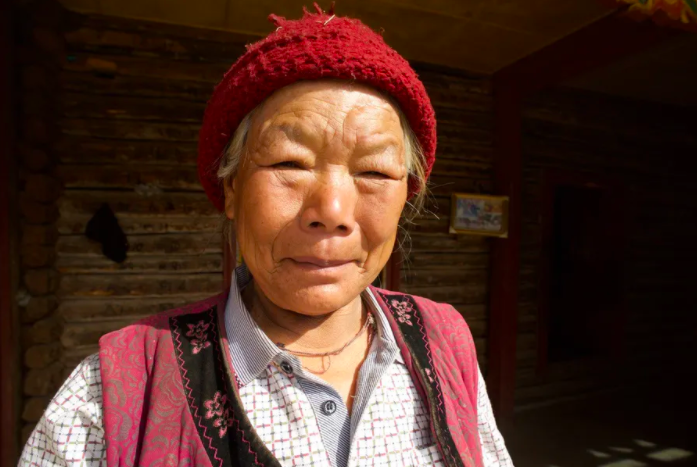 But a large body of research suggests human health is strongly influenced by social circumstances. Living in societies that are more unequal is associated with negative health outcomes. Preferences for sons can cause neglect of daughters, which can lead to poor health and even death. What role, then, do gender norms play in subtler gender health disparities?

Two of us are anthropologists, the other an epidemiologist. Together our team developed a study to investigate how male-biased versus female-biased gender norms impact health. …

Briefly, women’s health was poorer than men’s in patrilineal settings. But it was better than men’s in the matrilineal communities. There, women’s rates of chronic inflammation were roughly half of men’s, with rates of hypertension roughly 12% lower.