Why your belongings hold so much meaning, and how to decide what to grab in an emergency 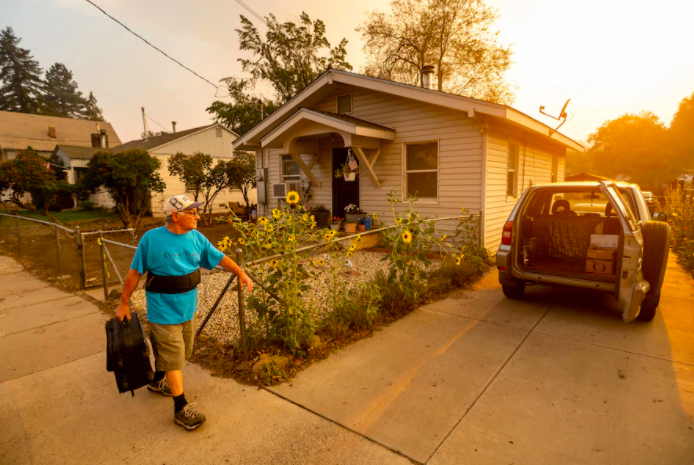 “Mostly, when people think about the self, the self is residing within the physical boundary of our body,” said Kyungmi Kim, a cognitive psychologist and assistant professor of psychology at Wesleyan University. However, we also have an “extended self,” she said, which includes important people in our lives, plus certain objects that help us “define ourselves because they belong to our personal history.” The extended self “gives life to our understanding of who we are, how we became who we are today, and how we will be in the future.”

Holiday decorations, for example, may not simply be festive knickknacks. Mary Ann Murphy, an associate professor of social work and sociology at the University of British Columbia, spoke to victims of the 2003 wildfires in Canada’s Okanagan Valley who described the year following the fire to her as one of “monumental disruption and loss.” One woman who had lost a cherished Christmas ornament told Murphy that whenever she thought about that ornament, she pictured the child who had given it to her.

“We begin to attach all these memories and give value to these things,” Murphy said. “They represent a unique history and what you have worked your entire life to acquire.”

Possessions are also a means of self-expression.

“They’re a projection of who we are now or who we want to be, and a projection of the social groups and the people that we care about,” said Ayalla Ruvio, an associate professor of marketing at Michigan State University.