Why we no longer need superheroes 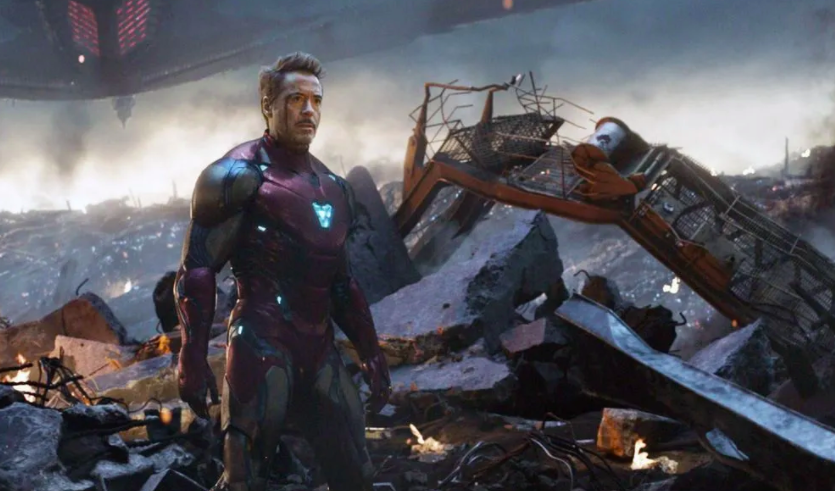 As you watch the new series of Amazon’s darkly comic superhero drama The Boys, you are compelled to reflect on what it means to be a hero and what, if any, meaning it has these days. In The Boys, which is adapted from the mid-2000s comic book series of the same name, the ‘supes’ (heroes with superpowers, all twisted derivatives of classic figures like Superman, Wonder Woman, and Batman, but by other names), far from being shining examples of nobility and courage, are mainly power-drunk self-regarding sociopaths. The ‘boys’ of the title are a gang of weakly human vigilantes who skulk around in the shadows trying to assassinate them.

If you want a scholarly dissection of our hero obsession, you need only pick up some classics of cultural anthropology. Chief among them is Joseph Campbell’s famous The Hero with a Thousand Faces (1949). It argues that the hero myths of many cultures have a common structure: the hero leaves his everyday world to pursue an adventure that involves stages of conflict and transformation, rites of passage, at the end of which he is forever changed and perhaps somehow transcendent. This doctrine of voyage, struggle, and transformation may seem very familiar: in our age it has become a sort of textbook for script writers everywhere.

By the same token, while TV was once under the control of terrestrial networks who were beholden to both advertisers and geographical vagaries of morality, and thus ended up self-bowdlerising, in the era of subscription web TV a new freedom of expression has seemingly erupted. That in turn has paved the way for deeper and darker TV superhero dramas, like The Boys and the critically adored HBO Watchmen series, from Lost creator Damon Lindelof, which is up for 26 Emmys at this month’s awards. Lindelof’s series is something of a deliberate farrago (his style is to proceed by indirection), but one of the themes that comes through loudly is the nature of justice, and what it means to try to be a hero and take it into your own hands. The results are very ambiguous.

By Cameron Laux for BBC