Why the Myths of Plymouth Dominate the American Imagination 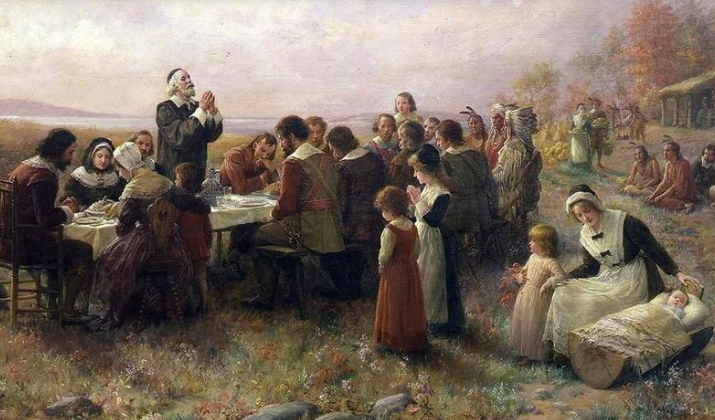 In fact, much of what Americans associate with “the Pilgrims” is the product of centuries of mythologizing, beginning with making Native Americans part of the European story rather than the other way around. The English were far from the first Europeans to be seen in those regions; explorers, fishermen and traders had been passing through for a hundred years before, some of them kidnapping Native men. In 1614, an English ship captain took two dozen men from the area near the future Plymouth to sell as enslaved labor in Spain. One of them was the interpreter the Plilgrims would know as Tisquantum, or Squanto.