Why some Muslim women feel empowered wearing hijab, a headscarf 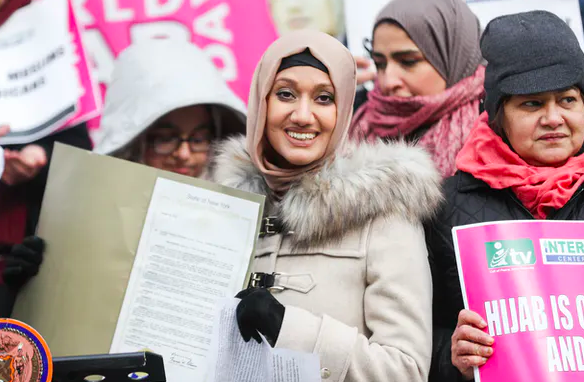 For some Muslim women today, wearing a hijab can be a religious act – a way of demonstrating their submission to God. The Quran instructs both men and women to observe modesty in their dress and behavior. However, Muslim women’s clothing isn’t entirely about adherence to faith. It has been used in the past – and present – as an assertion of identity.

Under colonial rule, Muslim women were encouraged to be more like European women and remove the veil. As demands for independence from colonial rule grew, the veil, Killian says, became a “symbol of national identity and opposition to the West.”