Why more men are wearing jewellery 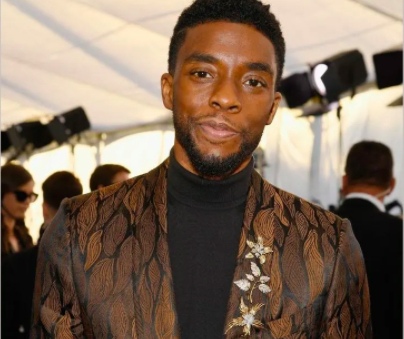 In history there have been times when men have dripped gold and jewels as much as, or even more than, women. In Hans Holbein’s famous portrait of Henry VIII, the imposing Tudor monarch is decked out in gold, pearls, and jewels. A 16th-Century portrait of the nobleman and writer Sir Walter Raleigh shows him in heavily ornate clothing with pearls dangling from both his ear and his cloak. Search for images of Maharajas and Mughal emperors and you wonder how they could move under the weight of their finery. These are looks you aren’t likely to see on men in the 21st-Century.

Or do I speak too soon? In recent years, the codes governing masculinity have been loosening up, and with this the traditional lines between masculine and feminine fashion are blurring. Although jewellery is conventionally a female domain, we’re now seeing men experimenting with it more than ever before.