Why masks are a religious issue 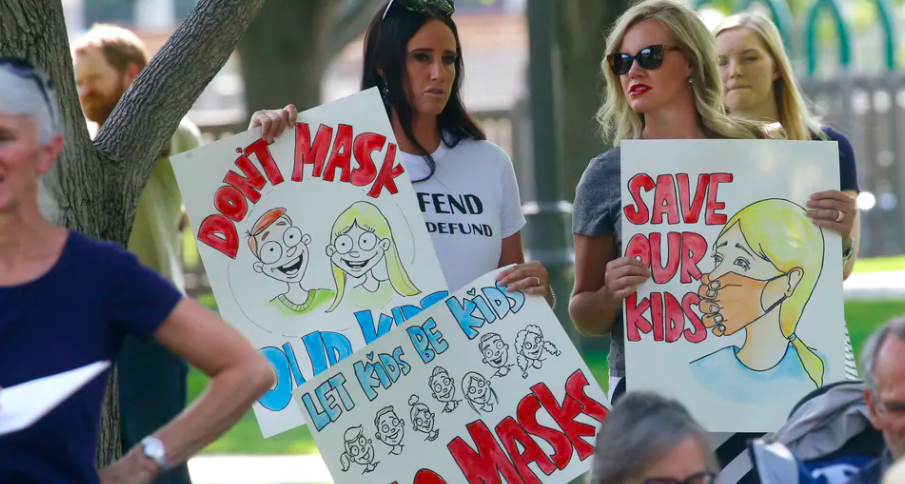 Seemingly everyone has an opinion on masks: when to wear them, how to wear them, which ones are best and even whether we should be wearing them at all.

For those in this last camp, a popular argument is that the coverings aren’t the problem, but being forced by a government entity to wear one is. It’s the mandate, not the mask, some might say. …

From a scholarly perspective, though, all forms of religion affect society in some way – even if those outcomes are deemed undesirable or unethical by certain groups. Examining how religion operates in society can help us understand why the conversation over masks has recently turned religious.

In his landmark analysis of the social impact of religion, scholar Bruce Lincoln argued that there is no realm of life that cannot somehow be made religious. This is not because there are topics that are specific or unique to religion, but because of what happens to the authority of a claim when religious language is used. In other words, when people use religious speech, their authority is often perceived to be heightened.