Why Is the Wizard of Oz So Wonderful? 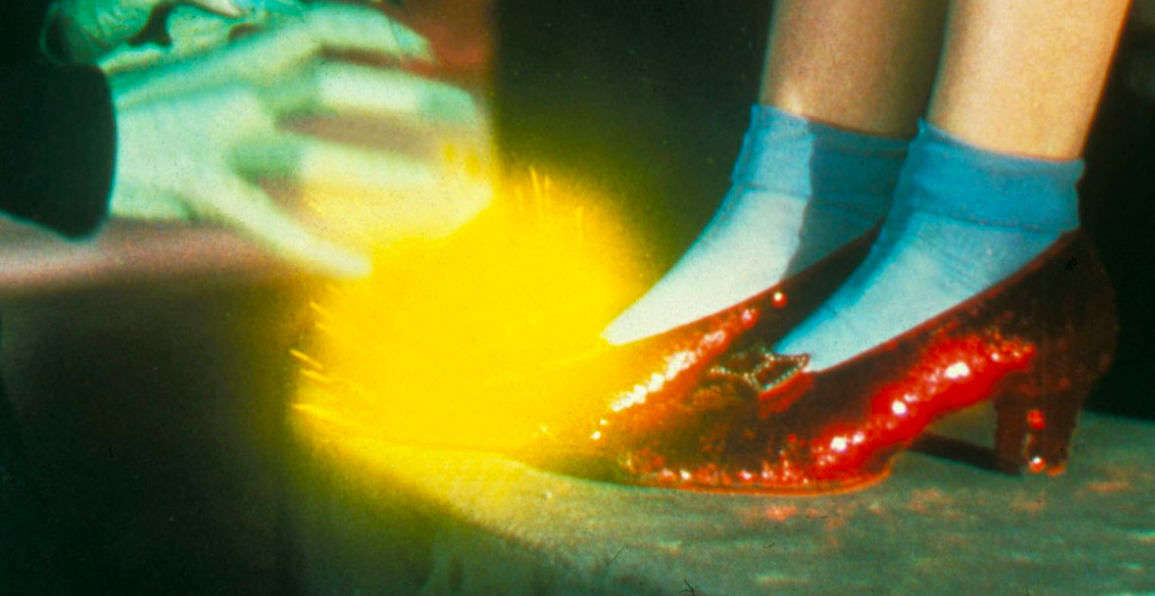 Perhaps the potency of the Oz story lies not in a specific interpretation of its meaning, but in its ability to serve as a blank canvas for so many kinds of American fantasies. Oz has been a way to explore themes of friendship between strangers; of journey and home; of human flourishing against the odds. “The Wonderful Wizard of Oz contains many of the ingredients of the magic potion” that Oz audiences have come to know and love, writes Salman Rushdie in his influential essay on the MGM adaptation that hit screens in 1939. “But The Wizard of Oz is that great rarity, a film that improves on the good book from which it came.” Rushdie refers only to the MGM movie, which he loved as a child, but this idea applies to other interpretations of the book, many of which are arguably artistically richer and more internally consistent than Baum’s original Oz series. Baum wrote an optimistic American fable about one group of friends’ path toward happiness; latter-day artists have seen its potential, and flown.

By Rebecca Onion, The American Experience