Why is Eid celebrated twice a year and how has coronavirus changed the festival? 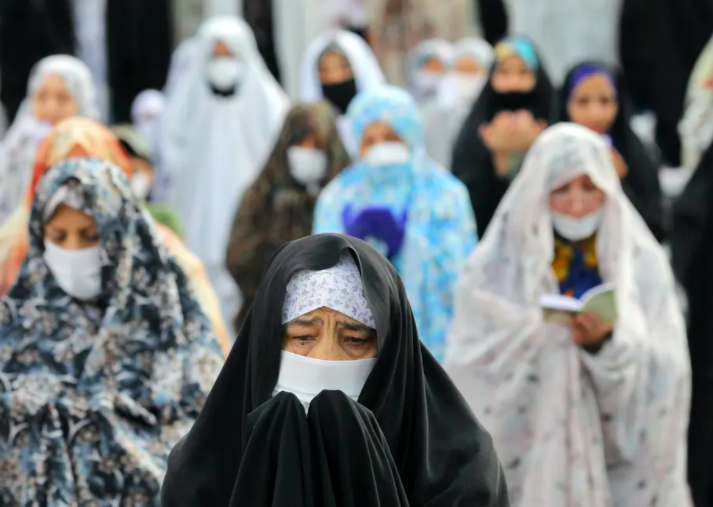 Eid al-Fitr features two to three days of celebrations that include special prayers. People greet each other with “Eid Mubarak,” meaning “Blessed Eid.” Gifts are given out to the poor before the morning prayers. In addition, Muslims are encouraged to forgive differences and let go of grudges. There are a multitude of other practices that vary from country to country.

On Eid al-Adha, pilgrims in Mecca reenact Ibrahim’s rejection of Satan’s temptation. During the pilgrimage, Muslims cast stones at a pillar, which represents Satan. In remembrance of how Ibrahim was given a ram to sacrifice, they proceed to sacrifice animals.