Why has protest music dried up in Nigeria? 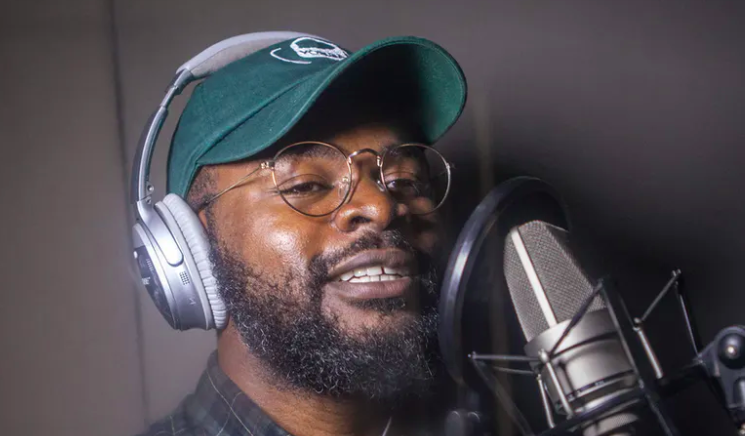 Music is a viable tool for all expression. That’s why it’s popular among protesters looking to amplify their grievances. Protest music typically addresses topical issues in society. It is intended to inspire and initiate reforms or to sensitise listeners. It appears in every genre, from folk to Afrobeat, gospel to reggae, and has done so since the 1950s all around the world.

According to academic thought, protest songs can express the perceived imperfections in the status quo. It can also provide other narratives and possibilities for contemporary culture and give voice to the voiceless masses. It can also be seen as a propaganda device for political persuasion.

In the Nigerian military era of protest music, the government hit back to limit it. Most of Fela’s songs didn’t receive mass media rotation. Peter-side Ottong’s music was banned. Ras Kimono’s songs were blacklisted or ‘not to be played on air’ by state-owned radio stations.

By Florence Nweke, University of Lagos