Why getting a name right matters 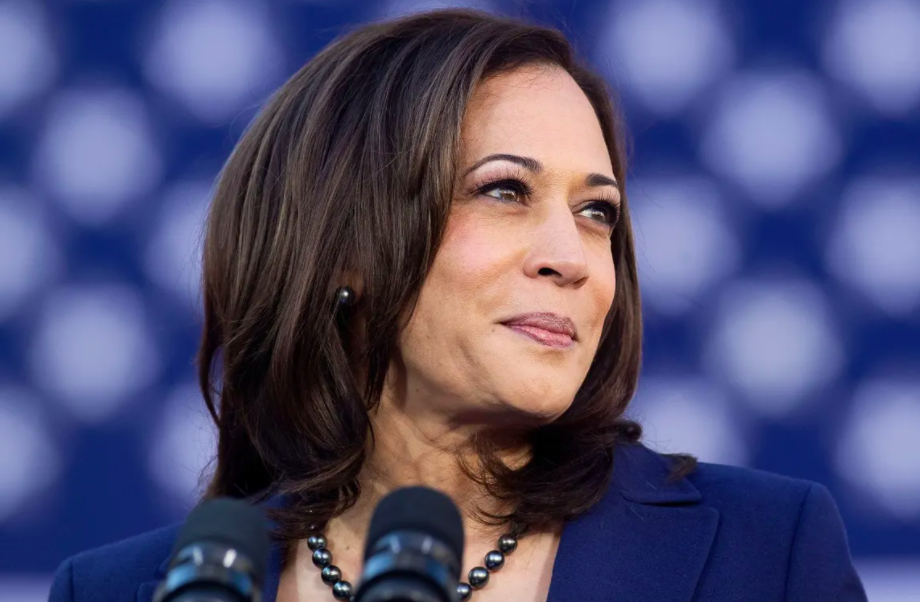 The care we take to get names right is increasingly under scrutiny as Kamala Harris takes office. What message do we send when we get them wrong?

Yet the care we take to get names right is a topic increasingly under scrutiny as Kamala Harris takes office in the US. Harris, the first female, black and Asian American to serve as US vice-president, has faced consistent mispronunciations of her name. In some cases, they present as apparently wilful errors used to suggest ‘otherness’, or draw attention to her ethnicity. Harris has made a point of correcting mispronunciations publicly, sending an important signal that there’s no excuse for failing to master names – and serving as a role model for those who want to reclaim their identities.

The subtle signalling of names

Changing one’s name to fit in happens more often than some may think, especially on resumés. According to research from Stanford University and the University of Toronto, nearly half of black and Asian job applicants who altered their resumés did so by changing the presentation of their name in an effort to erase any racial cues. (The researchers found those who “whitened” their resumés were twice as likely to get call-backs for an interview, compared to those who left ethnic details intact.) …

Carlson said his mispronunciation was “unintentional”, while a spokeswoman for Perdue said he “didn’t mean anything by it”. But Durkee refers to these types of actions as “micro-invalidations” and when they’re unequivocally prejudiced, “micro-assaults”. “Micro-assaults are much more explicit, intentional forms of discrimination or disrespect. Strategically mispronouncing someone’s name is a way of othering someone.”

For colleagues, keeping a phonetic reminder is a good way of remembering a name you haven’t heard before, he adds. Otherwise, getting it wrong over and over in this climate “could be a blatant or explicit message to the individual that they’re not a normative member of that environment or that setting”.