Why Does “Straight” Mean Heterosexual? 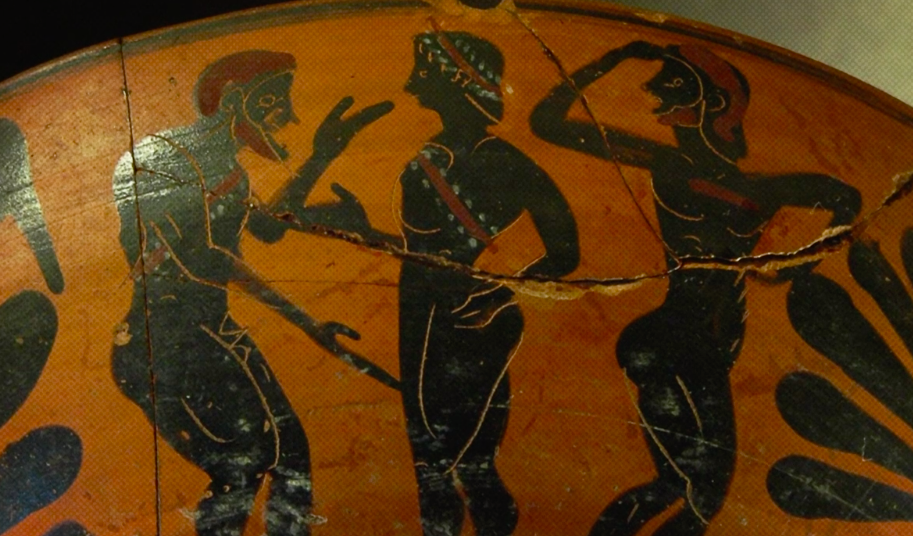 Video – When did we start defining sexual orientation and how did that result in “straight” becoming a synonym for “heterosexual”? Today Danielle follows the winding history of the word through medical terms, lavender linguistics, and community slang.

Because heterosexuality is oh so indulgent. In case you missed the subtext here, the book is saying that the word “straight” actually started out as gay slang, as an in-community way to describe someone who was, if I may use a term that wasn’t in popular vocabulary back then, “re-closeting” themselves. Someone was “going straight” if they dropped out of the scene or entered a heterosexual relationship. As is often the case with slang, it was laced with irony and sarcasm. The gay community was likely playing off the common colloquial phrase “straight and narrow,” which is defined in the Cambridge Dictionary as behaving in a way that is “honest and moral.”