Why do women still change their names? 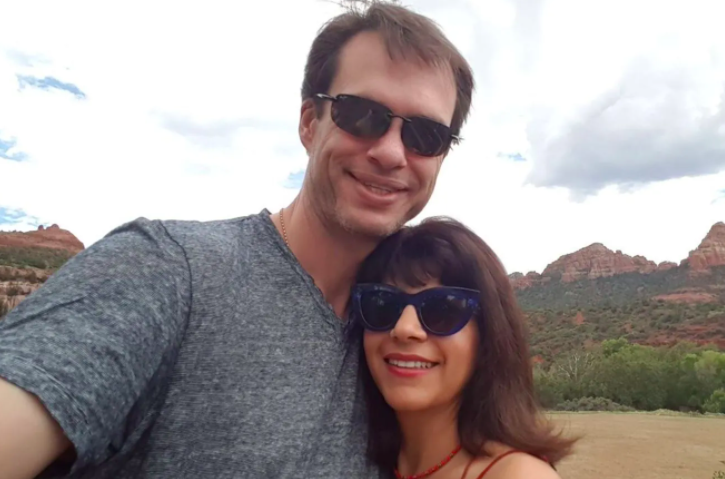 Taking a husband’s name emerged from patriarchal history. So why do so many young western couples still follow the tradition?

“It is quite surprising… [so many women adopt the man’s name] since it comes from patriarchal history, from the idea that a woman, on marriage, became one of the man’s possessions,” says Simon Duncan, a professor in family life at the University of Bradford, UK, who has been researching the practice of male name-taking. He describes the tradition as “entrenched” in most English-speaking countries, even though the concept of “owning” wives was scrapped more than a century ago in Britain, and there is currently no legal requirement to take a man’s name.

There are, of course, numerous personal reasons a woman might want to lose her maiden name, from disliking how it sounds, to wanting to disassociate herself from absent or abusive family members. But through an in-depth analysis of existing research, and detailed interviews with newly married and engaged couples in the UK and Norway, Duncan’s team identified two core motivators driving the tradition. The first was the persistence of patriarchal power (whether that was obvious to the couples or not). The second, the ideal of the ‘good family’ – the sense that having the same name as your partner symbolises commitment, and ties you and any potential children together as a unit.