Why Do We Celebrate July 4 With Fireworks? 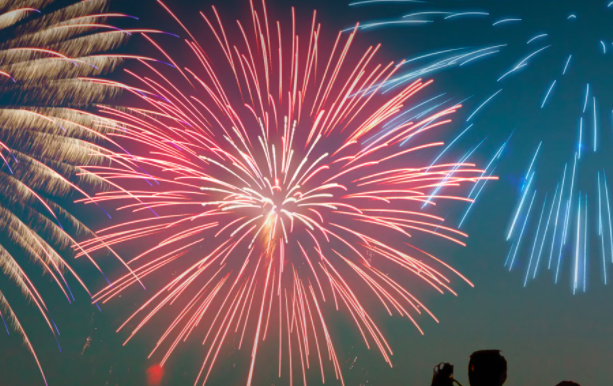 It’s hard to imagine Independence Day without fireworks. But how did this tradition get started?

As it turns out, setting off mini-explosions of all shapes and colors (but particularly red, white and blue) on July 4 goes back almost as far as American independence itself.

Fireworks have a long and colorful history, but the story of how they became ubiquitous on July 4 dates to the summer of 1776, during the first months of the Revolutionary War. On July 1, delegates of the Continental Congress were in Philadelphia, debating over whether the 13 original colonies should declare their independence from Britain’s Parliament as well as King George III himself.