Why do Muslim women wear a hijab? 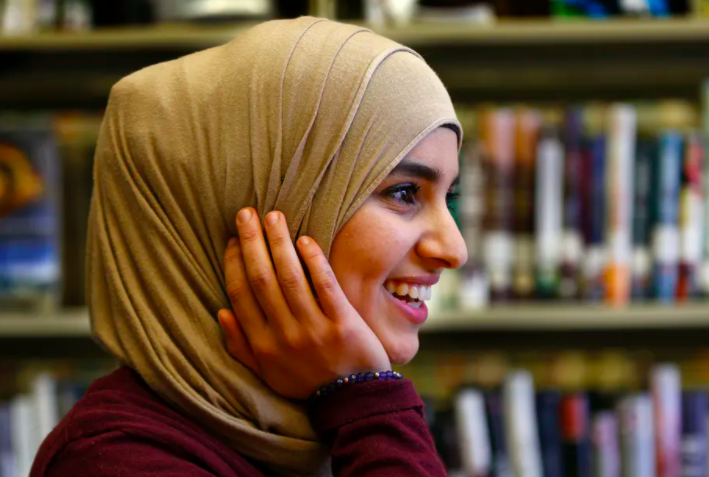 According to some, the veil has been used as a way of curbing male sexual desire. Yet covering the head and body predated Islam. Jewish, Christian and Hindu women have also covered their head at various times in history and in different parts of the world.

Certainly, the headscarf is tied to religion. Many women who cover talk about it as a way demonstrating their submission to God and a constant reminder to hold fast to Islamic beliefs such as being honest and generous to those in need.