Why do certain gems hold such an emotional significance for so many? Talismanic adornments are in demand, writes Andrea Marechal Watson, and have an intriguing history. 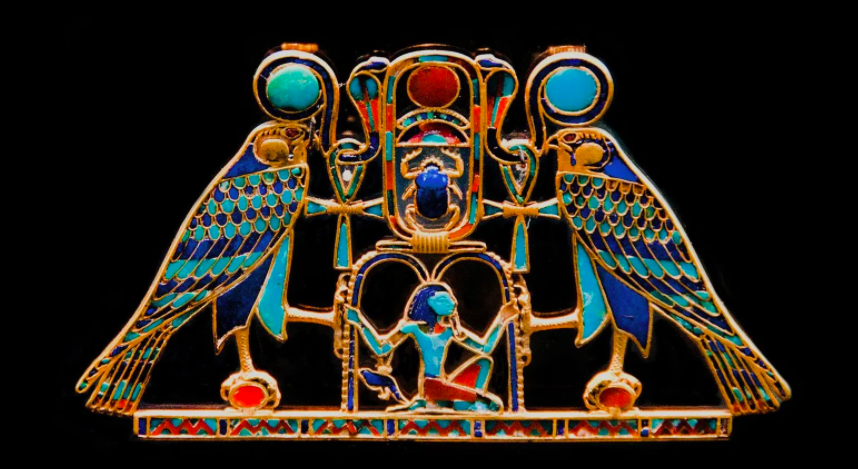 Special powers have always been attributed to gems. Early humans believed that the strange bright stones they found in mountains and on river beds, created by mysterious underground forces, were godlike. Countless legends spanning cultures – from Ancient Greek to Aboriginal – share the notion that jewels are of divine or superhuman origin. Amethyst was said to have been created from the tears of the Greek god Dionysus, and onyx from the fingernails of Venus, while for the Aboriginals of southern Australia opals were created when their ancestral God came to Earth in a rainbow.

Throughout history, the talismanic quality of gems has been significant. Moonstone was believed to be a way of communicating with the gods; jade was (and still is) used to attract good fortune; rubies were said to help in warfare; emeralds to protect travellers, and diamonds were supposed to have powers over love and health – but could also be used as a poison. Pearls were a symbol of power for kings, queens, Maharajas and Chinese Emperors.

The emotional hold that gems have over us is reflected in a current interest in jewellery that is unique and characterful. “In our end of the industry, big sparkly diamonds are not the thing at all,” says Harriet Scott of The Goldsmiths’ Company, an organisation that has supported silversmiths and jewellers for seven centuries, and whose annual Goldsmiths’ Fair takes place this month. “People are looking for something more individual and also affordable.”