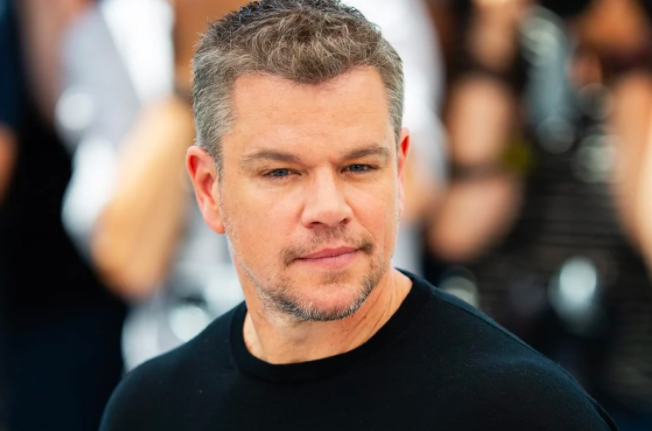 The strange thing was the politesse in the articles that followed. “The f-word” or “the f-slur,” over and over again. It was only recently, we read in an interview in the U.K. Sunday Times, that Matt Damon realized “the f-slur”—ah, how gentle and unassuming it sounds—was wrong and bad. And this was thanks to his daughter who had to write a “treatise” on it to show him that “faggot” was bad.

In 2021. To a Hollywood actor, who must work around LGBTQ people, who really can’t have been living under a social evolutionary rock all this time. Well, apparently Damon has been, and apparently he wants congratulations from us for his emergence from under said rock.