Why Are the Noses Broken on Egyptian Statues? 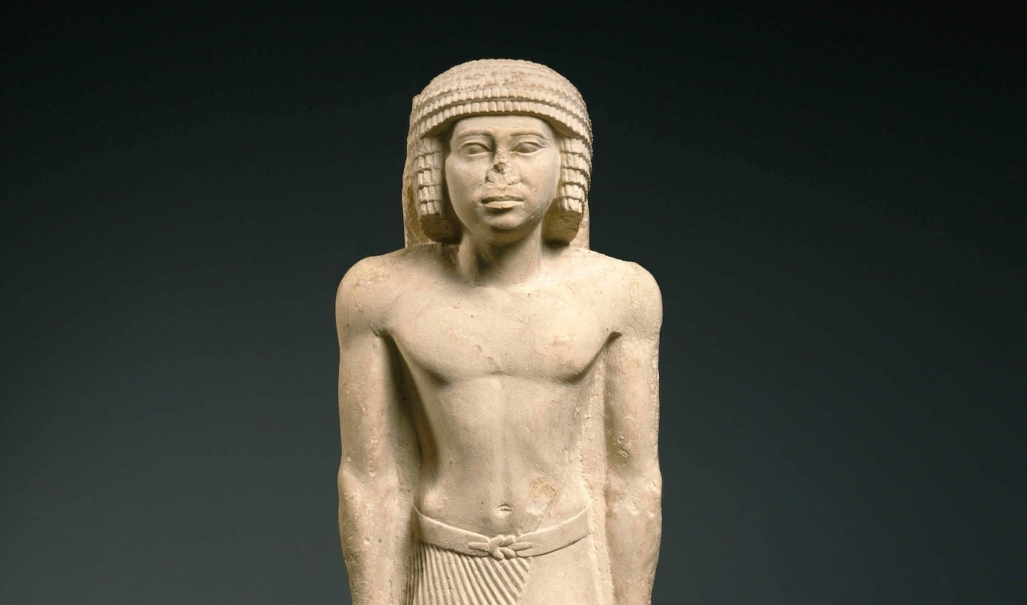 This is a great article showing the relevance of art in people’s religious beliefs. – SA

…In the ancient Egyptian language, the words for “sculpture” and “sculptor” emphasize that images are alive. They come to life through ritual: the word for “sculpture” means literally, “a thing that is caused to live,” while a sculptor is “one who brings (it) to life.” …

One finely carved relief from this group depicts Akhenaten and his daughter offering a bouquet to the god Aten. It also reveals the range of strategies available to those who wanted to disable this image’s power and thus restore the primacy of the god Amun: the king’s bouquet was damaged, and the Aten was removed, to prevent the god from receiving an offering; the king’s face and crown were destroyed, as were the individual cartouches on his body that contained his name, depriving him of royal legitimacy (fig. 12); and the hieroglyphs behind the king’s head that described this scene were removed. At the same time, though, the minor figure here, the princess, was left intact. All this demonstrates a common pattern in damaged royal scenes, wherein minor figures remained untouched while the king’s figure was disabled.

By Edward Bleiberg, Egyptian Art at the Brooklyn Museum