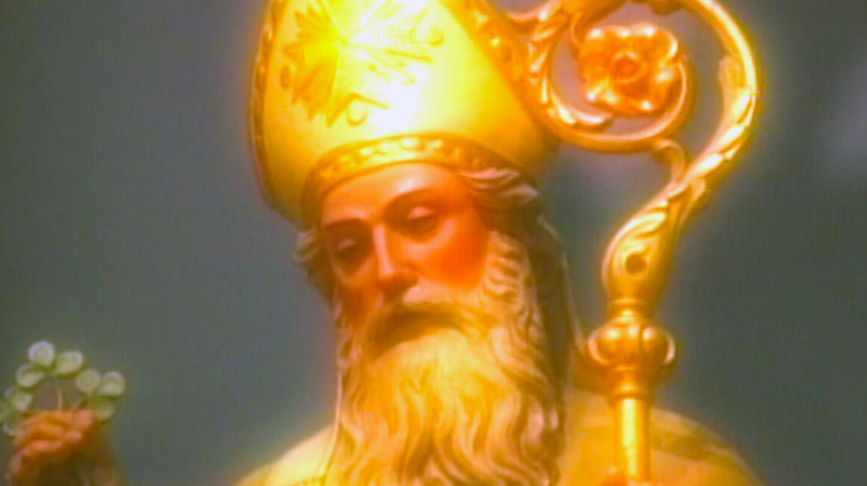 The Celts were a collection of tribes with origins in central Europe that shared a similar language, religious beliefs, traditions and culture. It’s believed that the Celtic culture started to evolve as early as 1200 B.C. The Celts spread throughout western Europe—including Britain, Ireland, France and Spain—via migration. Their legacy remains most prominent in Ireland and Great Britain, where traces of their language and culture are still prominent today. …

By the third century B.C., the Celts controlled much of the European continent north of the Alps mountain range, including present-day Ireland and Great Britain.

It is these islands off Europe’s western coast in which Celtic culture was allowed to survive and thrive, as the Roman Empire expanded on the European continent. Beginning with the reign of Julius Caesar in the first century B.C., the Romans launched a military campaign against the Celts, killing them by the thousands and destroying their culture in much of mainland Europe.