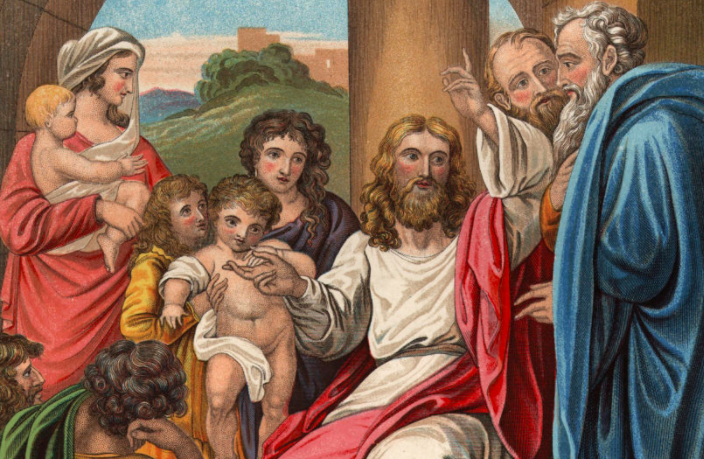 The truth is that the dominant depiction of Jesus, Mary and the disciples is indeed profoundly misleading. Jesus was Jewish and Middle-Eastern, and his mother was a teenage Jewish girl. Red hair was not uncommon among Jews in the Galilee area of northern Israel; one theory has it that it comes from the Phoenicians. But the New Testament largely concerns olive-skinned, dark-haired people who would resemble modern Israelis and Palestinians rather than Danes or, more to the point, white evangelicals from the American South.

This matters, because until very recently images of the ‘white’ Jesus fostered the ahistorical and lazy assumption that the Christian story was European in origin. It led to pain and persecution, and eventually to a perverse theology, endorsed by Carl Jung and the Nazis, of an ‘Aryan Christ’. To deny that is grotesque.

The truth is also that for half a century, most Christian churches have worked hard to try to restore the original Jesus, to acknowledge past sins and to build new and vastly improved relationships with those who have been victims of the discrimination Shaun King and others rightly expose and oppose.

By Rev. Michael Coren, ordained in the Anglican Church of Canada.