Where do fairy tales come from? 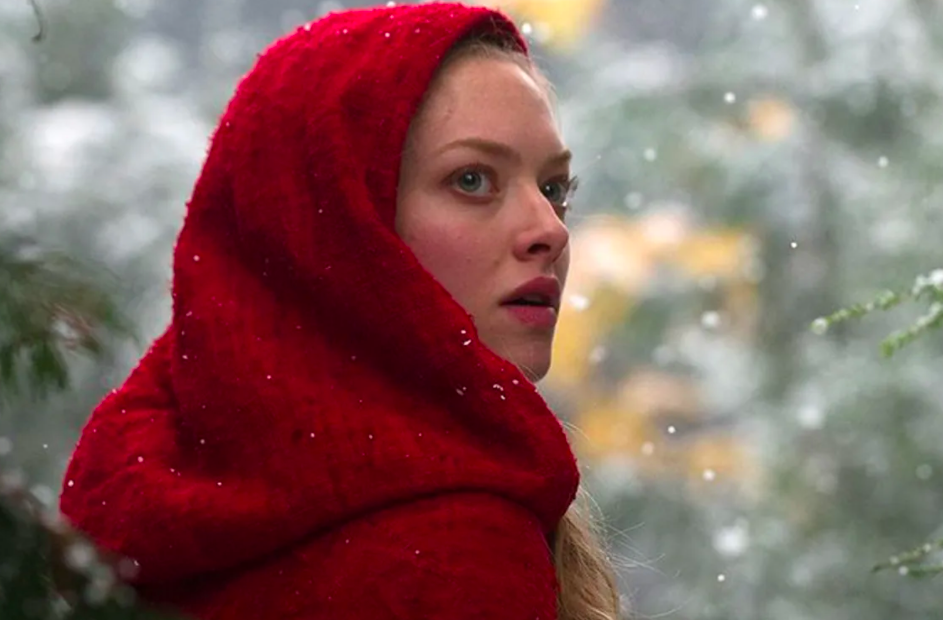 Everyone knows them – but how do they come to be? And why are they similar all over the world? In an excerpt from her new book, academic and writer Marina Warner investigates.

Imagine the history of fairy tales as a map: unfurl this imaginary terrain in your mind’s eye, and you will first see two prominent landmarks, Charles Perrault’s Tales of Olden Times (1697) and a little nearer in the foreground, the Grimm Brothers’ Children’s and Household Tales (1812–57). These collections dominate their surroundings so imposingly that they make it hard to pick out other features near or far.

Gradually, however, as your eyes adjust to the dazzle, several more features of the scene begin to grow in definition and give you better bearings: along a whole web of routes from points further east, The Tales of the Thousand and One Nights form deep aquifers of story running through the entire expanse, and emerging here and there in waterfalls and powerful rivers spreading through wide floodplains.

Harbours and market-places and pilgrimage sites – Venice, Naples, Genoa, Sicily, in Italy alone – begin to emerge as significant centres of talkative storytelling populations. To the north, Hans Christian Andersen’s glowing Danish homeland is emitting powerful signals from regions stretching to the Arctic Circle. And when your eyes track his large force field, you begin to discover beacons blazing in the darkness, lit by the work of Walter Scott in Scotland, Alexander Afanasyev in Russia, and other omnivores of their countries’ stories. The circumpolar regions, as well as the steppes and forests of Russia and Central Asia, are also rich in fairy tale ore.