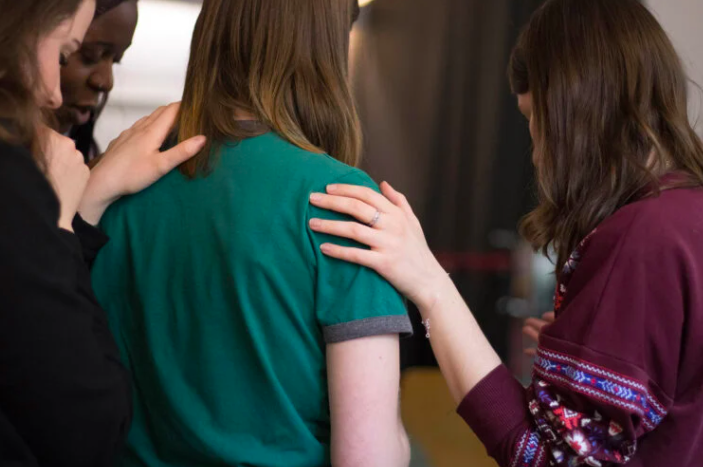 A new study found that those who belong to a religious group or go to services have higher levels of trust than those who have stronger individual belief.

They also looked for the “net effect” of each of the two kinds of religiosity — social and individual.

To help explain their results, the researchers used a social theory about “ingroup favoritism” and “outgroup derogation/prejudice.” A circle of trust based on individual religiosity can reduce trust in general because “there is only an adherent and her God in the circle.”

“Social religiosity, on the other hand, explicitly adds other adherents in the circle,” they wrote.

The study is important, said Okulicz-Kozaryn, because trust has been on the decline in American culture. Understanding what factors affect levels of trust is important, he said, and religion seems to play a role in developing or inhibiting trust.