When did we become fully human? What fossils and DNA tell us about the evolution of modern intelligence 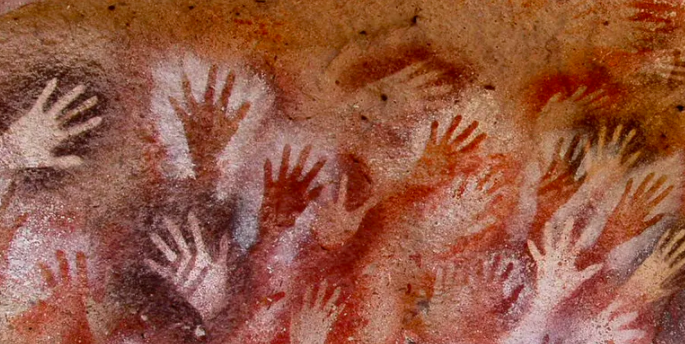 For 200,000-300,000 years after Homo sapiens first appeared, tools and artefacts remained surprisingly simple, little better than Neanderthal technology, and simpler than those of modern hunter-gatherers such as certain indigenous Americans. Starting about 65,000 to 50,000 years ago, more advanced technology started appearing: complex projectile weapons such as bows and spear-throwers, fishhooks, ceramics, sewing needles.

All their descendants – Bantu, Berber, Aztec, Aboriginal, Tamil, San, Han, Maori, Inuit, Irish – share certain peculiar behaviours absent in other great apes. All human cultures form long-term pair bonds between men and women to care for children. We sing and dance. We make art. We preen our hair, adorn our bodies with ornaments, tattoos and makeup.

We craft shelters. We wield fire and complex tools. We form large, multigenerational social groups with dozens to thousands of people. We cooperate to wage war and help each other. We teach, tell stories, trade. We have morals, laws. We contemplate the stars, our place in the cosmos, life’s meaning, what follows death.

By Nick Longrich, University of Bath