What’s one object you brought with you to the U.S. that you’ve kept and why? Share your story with The Post. 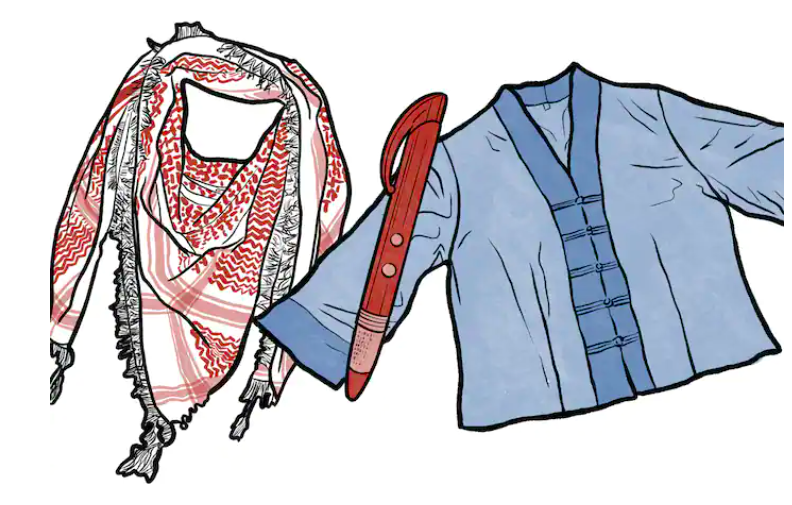 There’s a shirt in my closet that I haven’t worn in 10 years. I’ve kept it with me through multiple moves, from New York to San Francisco to D.C. It’s survived multiple Marie Kondo-influenced purges, and my own tendency to lose things.

The shirt is light blue, made of silk and tailored to fit. I picked out the material in a market in my hometown, Chiang Mai, Thailand. The outfit, cut in a traditional Thai style, was intended for a one-time event where I knew I would have to represent my country. Buying it felt purely functional at the time. Of all the things I tried to bring on my first flight to the United States, I wouldn’t have imagined this would have been the one I kept.

If you’ve moved to the United States from a different country, you’ve probably gone through the process of figuring out what’s essential enough to fit into your two suitcases. Maybe you intentionally brought objects from home that were meant to be mementos. Maybe an object and its purpose — like my neglected blue shirt — can change over time and take on new meaning.