What’s behind the magic of live music? 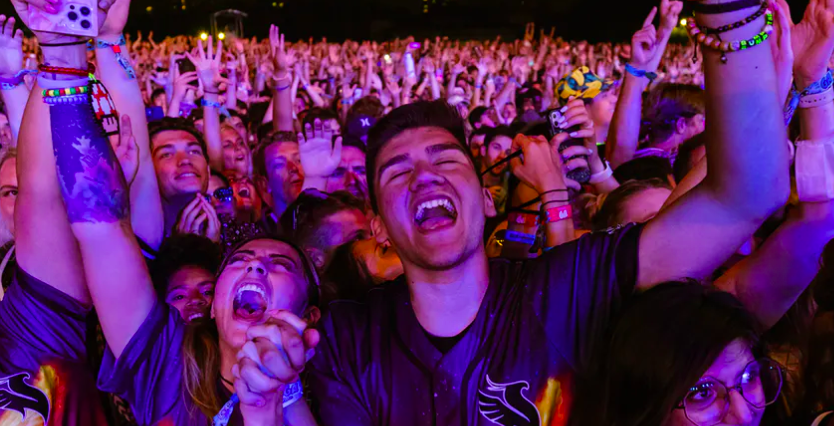 As a music theorist, I’ve spent my career trying to figure out just what that “magic” is. And part of understanding this requires thinking about music as more than simply sounds washing over a listener.

Music is often thought of as a twin sister to language. Whereas words tend to convey ideas and knowledge, music transmits emotions.

Without physical interactions, our well-being suffers. We fail to achieve what the philosopher Alfred Schütz called a “mutual tuning-in,” or what the pianist and Harvard professor Vijay Iyer more recently described as “being together in time.”

In my book “Enacting Musical Time,” I note that time has a certain feel and texture that goes beyond the mere fact of its passage. It can move faster or slower, of course. But it can also thrum with emotion: There are times that are somber, joyous, melancholy, exuberant and so on.

Because of the pleasurable effect of being synchronized with people around you, the emotional satisfaction you get from listening or watching online is fundamentally different from going to a live performance. At a concert, you can see and feel other bodies around you.

Even when explicit movement is restricted, like at a typical Western classical concert, you sense the presence of others, a mass of bodies that punctures your personal bubble.

The music shapes this mass of humanity, giving it structure, suggesting moments of tension and relaxation, of breath, of fluctuations in energy – moments that might translate into movement and gesture as soon as people become tuned into one another.