WHAT TO WATCH: 3 PROGRAMS ON THE HEALING POWER OF THE ARTS IN THE VETERAN COMMUNITY 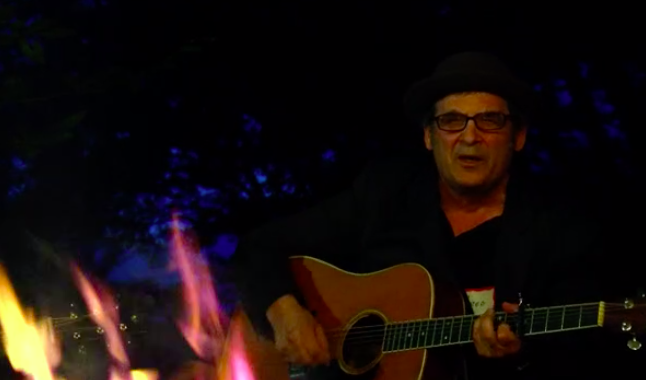 The following shows, now streaming on ALL ARTS, demonstrate how art is used as a mode of healing and community building among those who have served.

Studies have found that veterans returning home with battle wounds, both visible and concealed, often find it difficult to share their experiences and emotions with their non-veteran counterparts.

“Songwriting with Soldiers” works to break these barriers. In the show, a group of songwriters invites returning veterans to share their stories, which are then transformed into songs and performed on stage in front of a packed audience at the War Memorial Auditorium in Nashville, Tenn.

Elisabeth R. Argo, curator at the Philadelphia Museum of Art, explains the difference in veteran’s experiences when craft-making. “Returning GIs, they survived the war,” she says in the video. “They needed to come back and create rather than destroy.”

Among the groups featured is “The Telling Project,” a non-profit theater organization designed to help veterans tell their stories and allow audiences to listen.

By Edir Coronado, ALL ARTS.