What should we do about paintings with racist titles? 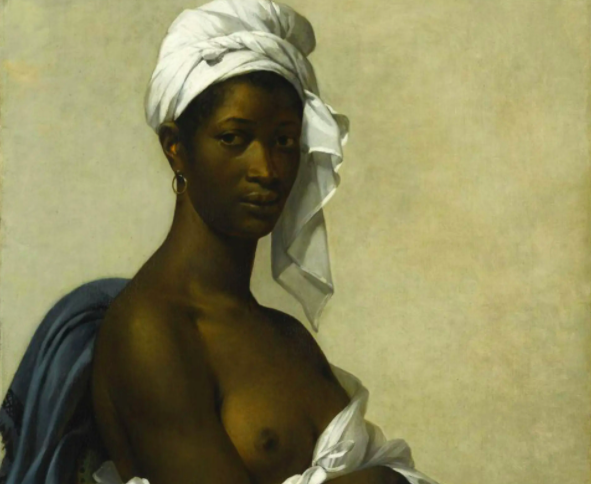 In a new book of cultural essays, the Canadian novelist Esi Edugyan ponders whether we should change offensive names given to art—and what that might say about us.

Similarly controversial was a 2019 exhibition at the Musée d’Orsay in Paris. Called Black Models: from Géricault to Matisse, the show took masterpieces by some of France’s most celebrated artists and debuted them with new names. The paintings were all renamed in honour of the Black subjects depicted in them. The idea, I think, was to remind the viewer of the indelible presence of Black people in France for centuries. The curators were attempting to put paid to the lie of a purely white France only recently changed by mass migration; they wanted to show that no aspect of Western development happened without the hand of the “other”.