What is the Sikh festival of Baisakhi and why is it so sacred? 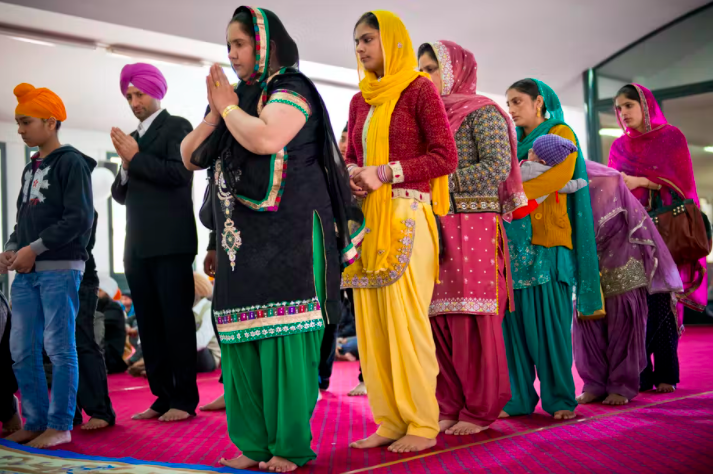 Sikhs all over the world celebrate the festival of Baisakhi, a holiday with a special religious significance, observed each year on April 13 or 14. In 2022, Baisakhi falls on April 14.

As a sociologist of religion studying Sikhs in the West and as someone who was raised Sikh, I know that Baisakhi is one of Sikhism’s most widely celebrated holidays. I remember attending celebratory Baisakhi processions in Amritsar in northern India where large crowds gathered, many wearing traditional Sikh clothing, and danced and practiced Sikh martial arts.

Originally a spring harvest festival celebrated in the northern Indian state of Punjab, the festival gained religious significance for Sikhs when Guru Gobind Singh – the 10th and final living guru for Sikhs – created the Khalsa in 1699.

What is the Khalsa?

Sikhs see the creation of the Khalsa, which is commonly translated as “pure,” as creating a distinctive Sikh identity.