What can you do with unwanted holy cards and Grandma’s religious statues? Well, that depends 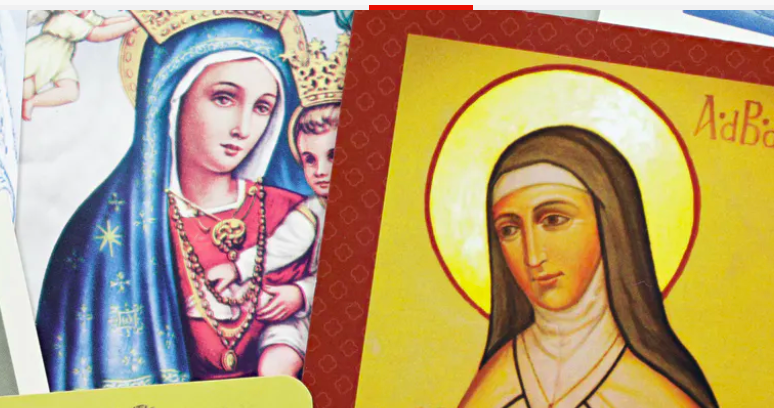 When a rosary was made for King Henry VIII in 1509, it was hand-carved in intricate detail by a master artisan. By contrast, many of the rosaries around today are made from the same plastic that goes into mass-produced objects such as children’s toys or water bottles.

It doesn’t matter much to the faithful; for devoted Catholics, praying with plastic is just as good as praying with a great work of art.

When regifting isn’t an option, we are presented with a problem. While some unwanted nonreligious donations to libraries might be able to go straight into the trash, that is not an option with many religious objects. As a result, we have needed to investigate the correct way to dispose of religious objects.

According to canon law of the Catholic Church, certain types of especially sacred material, such as holy water and holy oil, must be treated with care and disposed of in specific ways.

The law explains that “sacred objects, set aside for divine worship by dedication or blessing, are to be treated with reverence.” But the law does not explicitly define which objects count as sacred.