What Can Science Tell Us About Story Structure? 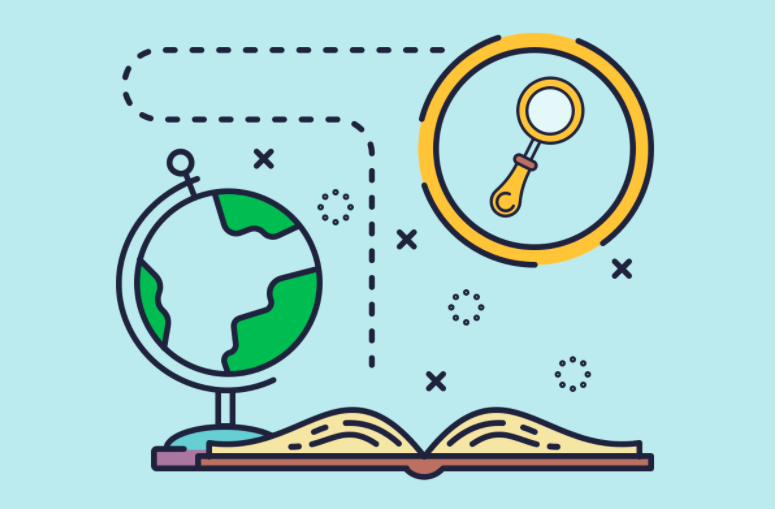 If you hear the words “once upon a time,” you might guess that you’re hearing the beginning of a child’s fairy tale. And if you hear the words “and they all lived happily ever after,” you know you’ve probably come to the end of the story. But what happens in between? Writing in the journal Science Advances, researchers report that by using computerized text analysis methods, they’ve been able to identify words that help indicate the structure of a narrative.

The team analyzed thousands of stories—from fiction found on Project Gutenberg to the transcripts of TED Talks—and found some common rules that seem to apply to most narratives. During a story’s introduction and scene-setting parts, for instance, articles such as “a,” “an,” and “the” feature heavily. Conversely, during moments of crisis and conflict, words like “think,” believe,” and “cause” appear. The researchers wanted to find out if these patterns might function as a sort of signal, helping an audience follow plot lines. However, these patterns don’t necessarily make a story any better—the study did not find that stories using these rules were necessarily more popular.

Ryan Boyd, a psychologist at Lancaster University in the UK, joins Ira to talk about the structure of stories and the rules we use when navigating a narrative.

By Ryan Boyd, Department of Psychology at Lancaster University in Lancaster, UK.