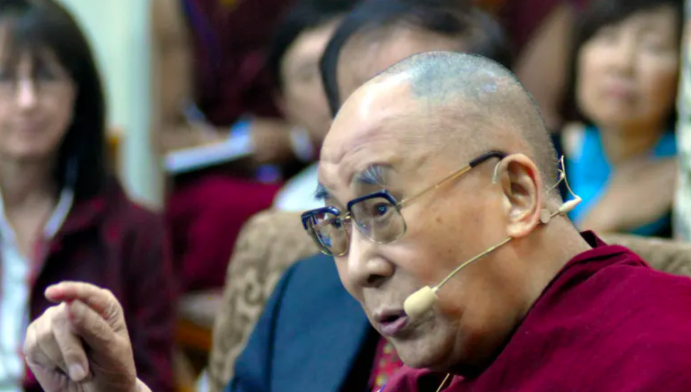 Christof Koch is a leading expert on consciousness. Koch and his colleague Giulio Tononi have come up with an audacious theory of consciousness. They argue that it’s not localized and cannot be identified in any part of the brain. They also write that plants, animals and microbes can be conscious. Their theory “treats consciousness [as] an intrinsic, fundamental property of reality.”

Wait. The self is nowhere and consciousness is everywhere? This sounds like Zen sophistry rather than scientific analysis. But I see it as a sign of the fruitful convergence of Western science and Eastern philosophy.

It’s early to determine what this ambitious research will deliver. But it shows that input from Buddhist thought is forcing scientists to question their methods, assumptions and logical constructs. Koch and Tononi, for example, are less concerned with the physical mechanisms and localized structures of the brain than they are with the network of transient connections that may underlie consciousness.