What are the origins of Lent? 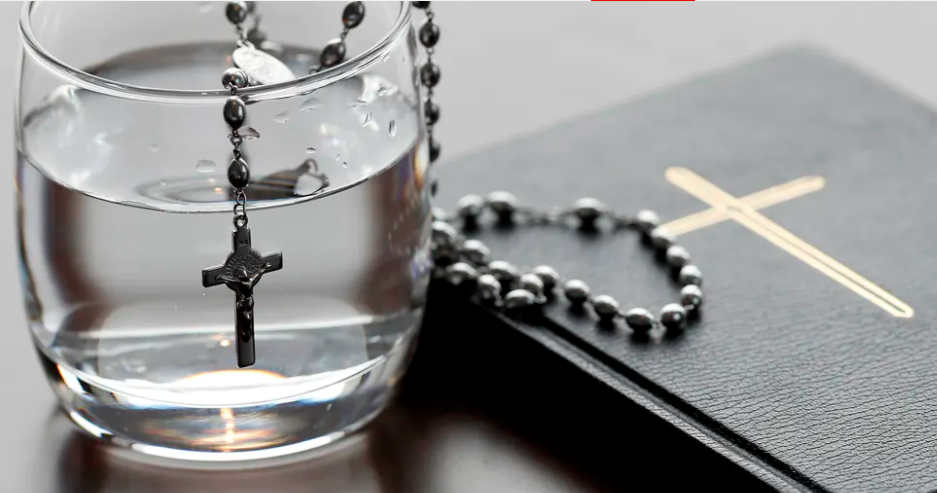 In late winter, many Christian denominations observe a 40-day period of fasting and prayer called Lent. This is in preparation for the spring celebration of Easter, a religious holiday commemorating the resurrection of Jesus Christ from the dead.

The word “Lent” has Germanic roots referring to the “lengthening” of days, or springtime. But facts about the early origin of the religious observance are not as well known. …

The practice of fasting from food for spiritual reasons is found in the three largest Abrahamic faiths: Judaism, Christianity and Islam. In all three, refraining from eating is intimately connected with an additional focus on prayer, and the practice of assisting the poor by giving alms or donating food.

In the Gospels, Jesus spends 40 days in the wilderness to fast and pray. This event was one of the factors that inspired the final length of Lent.

As Christianity spread through Western Europe from the fifth through 12th centuries, the observance of Lent did as well. A few Lenten days were “black,” or total, fast days. But daily fasting came gradually to be moderated during most of Lent. By the end of the Middle Ages a meal was often permitted at noon.

By Joanne M. Pierce, Professor, College of the Holy Cross