What are the origins of cathedrals and chapels? 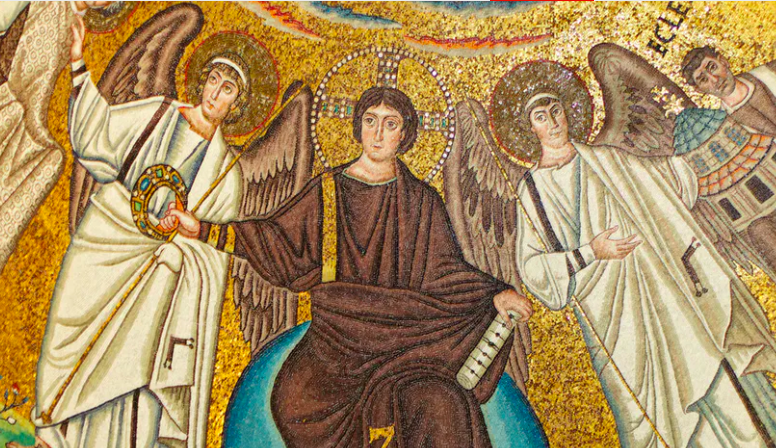 With imperial backing, Christians began to build their places of worship, known as “churches” from the Greek kuriake “belonging to the lord,” above ground. … Ancient temples across cultures, including the one in Jerusalem, generally were thought of as spaces where the god or goddess lived.

Many ancient and modern Christians believe that Jesus is physically present in communion – the ritual that in some Christian thought involves the actual transformation of bread and wine into the body and blood of Jesus.

Many of these ancient, pre-Christian temples, including the Temple in Jerusalem, were oriented from the east to the west. Christian cathedrals for the most part in both the ancient and modern world used this east to west axis as well. Some traditions placed communion toward the east – called “oriented” – and others toward the west – called “occidented.”

In contrast to the often large and impressive designs of cathedrals, chapels in Christianity represent a smaller scale conception of religious worship. These spaces of worship did not have musical instruments to accompany the service. As a result, the word a capella, meaning “according to the chapel” or “in the chapel style,” reflects the manner of worship in the small church.